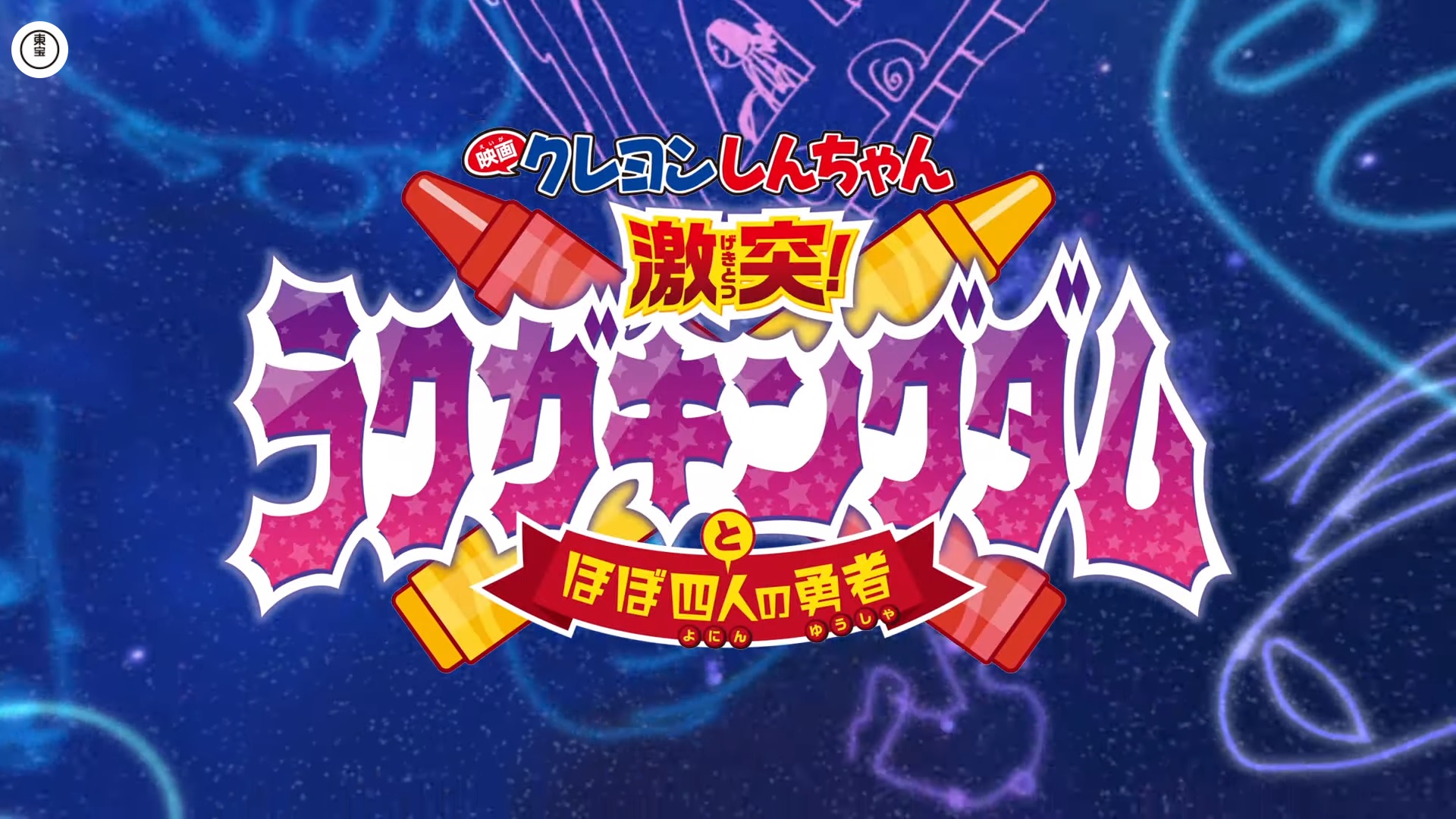 Shin Chan- the most entertaining 5-year-old we know. The boy is hella funny. We all have watched his anime in our childhood and some of us still watch it as a stress buster. Not to mention how entertaining his movies were. Some of the most famous ones is – Crayon Shin-chan: Great Adventure in Henderland. Shinchan: Bungle in the Jungle. Crayon Shin-Chan the hidden treasure of the Buri Buri kingdom. And now Shin Chan New Movie is back-

The Amazing kid is back with Shin Chan new movie in 2020. Crayon Shin Chan’s official website with a trailer of Eiga Crayon Shin-chan Gekitotsu Rakuga Kingdom to Hobo Yonin no Yūsha (English name) Crayon Shin chan new Movie: Crash Rakuga Kingdom and Almost Four Heroes. This movie will be the 28th film of the series. Here is the official trailer.

The story of the film is based on a kingdom floating in the sky called the Rakuga Kingdom which translates to the Scribble Kingdom. The kingdom gets its energy from scribbles. More scribbles equal more energy but lately, the scribbles go on decreasing and the kingdom came in danger of collapsing. All this resulted in the military forces people to scribble.

The film will release on 24 April in Japan. But nothing about the worldwide release has been confirmed yet. It will be amazing to watch a Shin Chan new movie in Cinemas. The credit for the production of the movie goes to TV Ashai, ADK, Database, Shinei Animation.