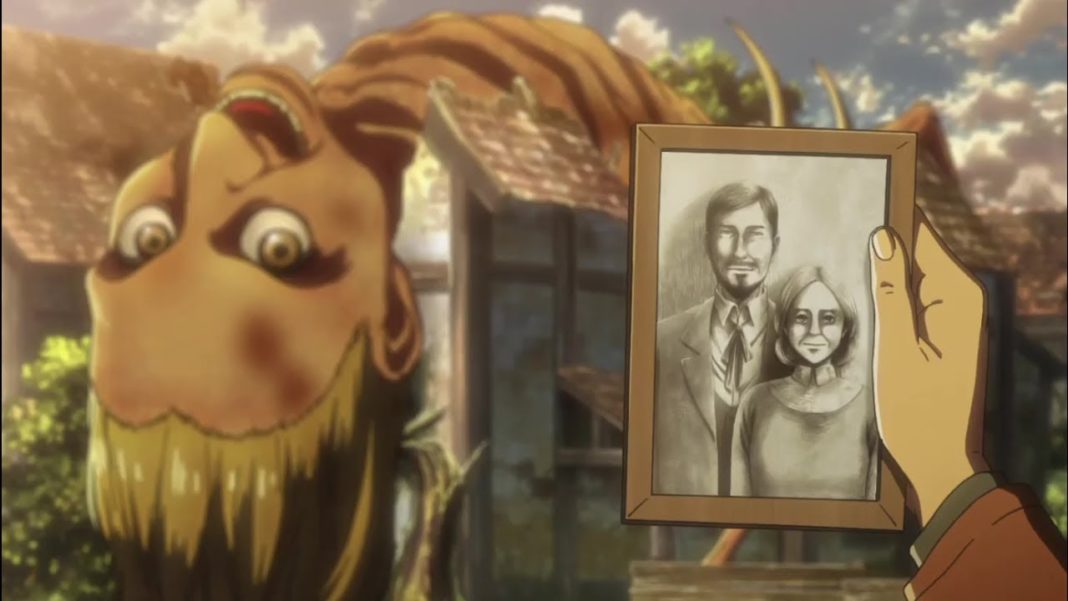 With the release of Chapter 126, Shingeki no Kyojin manga is going places. The plot twists in the chapter were quite confusing, however, fans are eagerly waiting for Attack on Titan chapter 127. Moreover, the previous chapter reveals one of the major secrets of the AoT series. Readers are all the more excited for SnK chapter 127 and why not? The next chapter might cover up Eren’s side of the plan.

The 126th chapter of Shingeki no Kyojin was titled as, Pride. The chapter revolves around Connie during the first half and Annie during the second. Our predictions were right – There really is something with Ackermans. A hidden special power with the Ackerman blood that no one knows about. The chapter focuses on forming up or creating a union against Eren’s plan of rumbling.

We also got to see how Hange saved Levi. The creator, Hajime Isayama did an amazing job of portraying the emotions of Connie and Jean. Readers are now looking forward to AoT Chapter 127.

Attack on Titan aka Shingeki no Kyojin Chapter 127

Updates: Recently, Kawakuno Shintaro, the editor of Attack on Titan manga recently gave an update regarding the upcoming chapter. According to him, the work on Shingeki no Kyojin manga chapter 127 is complete, and it’s a matter of time until the manga gets out. Here is the official tweet:

The tweet translates to “The AoT manga’s upcoming chapter for the April issue has been updated. Congratulations, Hajime Isayama!”

As the end of the manga approaches the readers, they have high hopes for how the ending turns out to be.

Levi won’t die until he fulfills the promise to kill Zeke. A plot twist is highly expected in the upcoming chapters of Attack on Titan. According to our predictions, the ending might be similar to Code Geass. However, based on the creator’s previous records. He always comes up with something unexpected.

Previously, the creator has said – The End of Attack on Titan manga won’t be a happy end.

The official twitter account for Attack on Titan Wiki confirms the release date for SnK chapter 127 on Saturday, 7 March 2020. Other important details and leaks for this chapter will be out a week before the official air date. Here is the official tweet:

Note: We do not create spoilers or leaks. All the details are available on the internet.

You can read Attack on Titan Chapter 127 officially on Kodansha Comics. Fans can also buy the original copies of the manga to support the creators. We highly condemn the use of streaming anime or reading manga on an unofficial website.

Attack on Titan aka Shingeki no Kyojin is a popular Japanese manga that started airing back in 2009 by Hajime Isayama. As of December 2019, the manga has 100 million copies in print making it one of the best selling manga series. Later on, the manga got an anime adaptation with the same name. As of now, the manga have aired a total of 126 chapters, Attack on Titan manga chapter 127 will be out soon. Here is the official trailer for the series:

So, that’s all for today. Furthermore,  Make sure to follow our Social media accounts for exclusive Anime news, spoilers, and leaks.