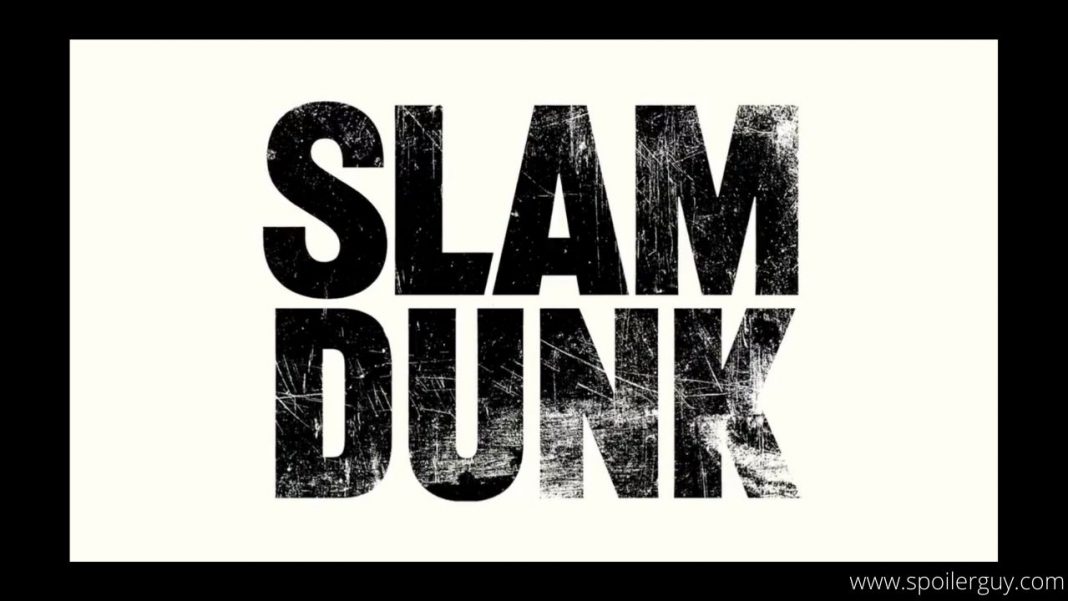 Slam Dunk was one of the legendary basketball anime from the 1990s which continued for six years. The manga was a massive hit back then and had sold over 120 million copies in Japan. The recent news of Slam Dunk returning is something really nostalgic for all of us. With Salm Dunk returning in the fall of 2022 have already made our expectations high enough. With the number of sports anime rising we can be sure that the competition is high however Salm Dunk is one of the oldest ones to have inspired various other anime.

Chapter 275 is probably one of my favorite Slam Dunk chapters. The whole thing didn’t have any dialogue until the end, it was told visually. pic.twitter.com/VEOYPc378T

The first announcement of its return was made through Twitter via Inoue. As per the schedule, the movie will be out in the latter part of the year. It is going to be a big inspiration for the current generation towards basketball. The characters are pretty cool to interest even the people not very inclined towards basketball as a game.

Slam Dunk has references to the NBA players of today such as Michael Jordan and Patrick Ewing. The manga clearly shows Inous ‘s clear dedication towards sports. Even in the Tokyo Summer Olympics, we have seen a number of athletes who have shown their winning ovation similar to the anime characters. We have seen them paying homage to the athletes to anime characters.

The main account of Slam Dunk has shared a new teaser of the upcoming movie via their Twitter account. However, the teaser did not reveal much about the upcoming story. It is still a major secret. We can assume that the movie will be a contribution to the author’s great love for sports specifically basketball. Be it the older generation or the current generation everyone is awaiting the return of the biggest sports anime of all time.

We have seen a spike in the number of audiences watching sports anime such as Haikyuu, Yuri on Ice, and many others. The genre of sports anime is as famous as any other genre and has been inspiring millions of age groups of people to pursue sports. The Tokyo Olympics of 2021 was a great example of it. We the return of classic we would want more sports anime to make it to the top and inspire the youngsters.

Furthermore, you can officially watch the anime series on Crunchyroll. The plot of the series is based on Hanamichi Sakuragi. He is a delinquent and has a history of getting dumped by girls. Furthermore, he holds a record of getting rejected by 50 girls during middle school. The last girl rejected him for a guy on the basketball team. Due to the rejection basketball had left a traumatized feeling towards the sport.

I also enjoy long walks in the park and Slam Dunk. Excited for the new film next year. Will you vibe with me? pic.twitter.com/q4Sm6MDtVm

However one day he gets approached by a cute girl who asks him “do you like basketball?”. Sakuragi falls head over heels for the girl without even knowing much about him. Sakuragi immediately replies “I Love It”. His motivation for playing basketball arises from his crush on Haruko. Sakuragi who doesn’t even know to dribble a basketball starts training. However, Haruko had her eyes on another freshman known as Kaeda Rukawa who is a superstar rookie. The freshmen pair and the rest of the Shohoku basketball squad begin their season with their sights set on a national championship. Then the story follows Hanamichi’s motivation to play basketball and mastering the game.

"Slam Dunk" new animated movie will be directed by Takehiko Inoue himself with Yasuyuki Ebara (Attack on Titan) as character designer & animation director.https://t.co/KMcMctj1ny
While waiting for a teaser, here's a fan animation by @herny99999 & 马建平.pic.twitter.com/xHaj2WZLdu

Viz Media published all 31 volumes of the manga in English. Slam Dunk Season one, volume one was published on English dub-only DVD by Cinedigm in May 2015. Before ending direct distribution in North America, Toei published four DVD volumes of the anime with an English version in 2005. For more information regarding Slam Dunk 2022, you can visit their official website.

This is all about Slam Dunk movie. To know more stay tuned to Spoilerguy.