Spoiler Guy
Home Release Date Rimuru Shows Despair in That Time I Got Reincarnated as a Slime... 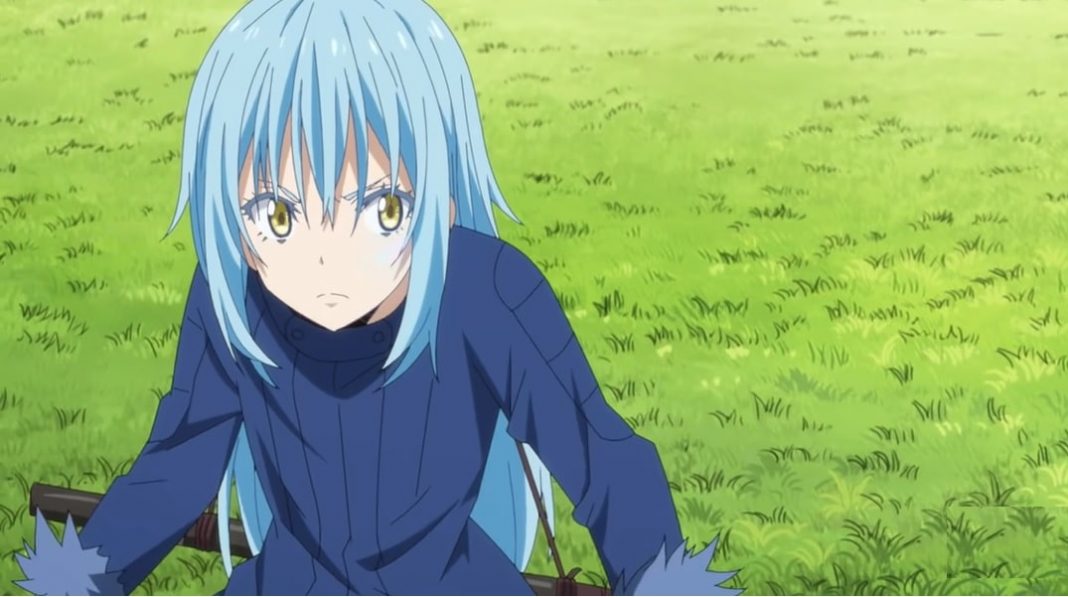 That Time I got Reincarnated as a Slime Season 2 Episode 7 will be covering Rimiru finally taking down the Holy Knight, Hinata Sakaguchi. Finally, the show will take a dark turn and reveal the bloodshed to Rimuru.

Episode 7 of ‘That Time I got reincarnated as a Slime’ is titled Despair. With Rimuru finally taking down Hinata with his last move, things are getting better for him. However, upon reaching Jura Tempest Federation, he sees all the citizens lying dead. Thus, he ends up facing profound despair.

The next episode features a never-seen-before Rimuru.

SLIME EPISODE 31 PREVIEW VISUALS
–
–
–
I’m not gonna say anything that can postulate to spoilers. All Imma say is that these every episode from here on out this season will be a 10/10… pic.twitter.com/1rMZGTtq4W

The second season for Slime anime follows a weekly schedule of airing a new episode every Tuesday. Given no delays, Slime season 2 episode 7 will release on 23 February 2021.

All the episodes of the anime are available to stream online on AnimeLab, Crunchyroll, and Funimation. You can watch episode 7 on the same platform.

Tensura Season 2 is the continuation from where the first season left. Moreover, the second season of the anime will be adapting two arcs from the manga – Demon Lord awakening arc and the Octagram soars Brightly arc. With that in conscience, the anime will soon take one of the darkest turns. As of now, the show has released 30 episodes, Slime Episode 31 will be releasing soon. Here is the trailer for the second season of the anime –

Blue Lock Anime Adaptation Release Date and Everything you need to...

B06-32 Under Attack in the Promised Neverland Season 2 Episode 5...