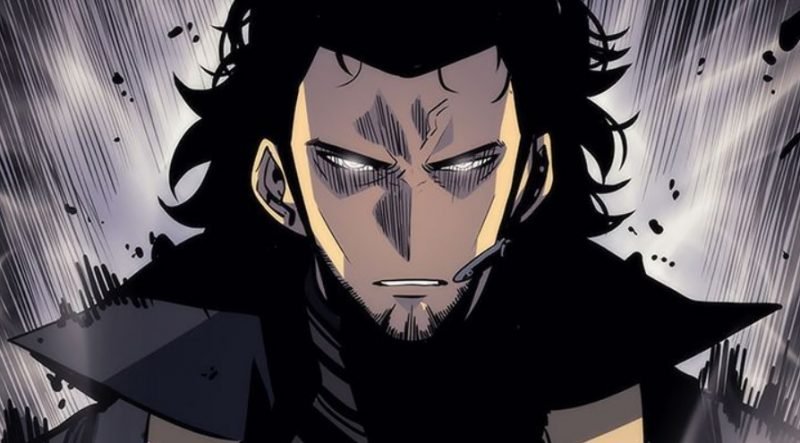 Solo Leveling is one of the most popular franchise at this moment. Fans are eagerly waiting for Solo Leveling chapter 103. However, the release date has been postponed.

Usually, the chapter for the manhua air on Thursdays. But, the air date is now rescheduled. Readers from all around the globe have been looking for the reason for not releasing Solo Leveling chapter 103. What exactly is the reason, why chapter 103 of Solo Leveling aka I level up alone didn’t air on 23 January?

According to our sources, the reason for the delay is none other than the health of Jang Sung Rak.

Readers from all around the globe are wishing the artist well. And more importantly, fans will have to wait a little more for the new chapter of Solo Leveling.

Updates: Fans all around the globe are waiting for I level up Alone aka Solo Leveling chapter 103; The official twitter account for the manhwa posted a tweet to answer all your questions.

(Translated) The tweet says, “Webtoon Solo Leveling Chapter 103 – Emergency Closure Notice: Hello, this is D & C Webtoon Editor. Originally, the chapter was going to air on Thursday, January 23. Chapter 103 was closed due to the health of writer Jang Seong-rak.”

“In order to always repay the love of our readers, the writer tried to continue the serialization as much as possible, and even in bad conditions, he struggled silently. The editorial department has failed to manage the schedule, so I apologize for this.”

“I hope all of you wish you well, Jang Seong-Rak, and look forward to Chapter 103 of Solo Leveling coming back next week. Thank you for your love. Dream of DNC Webtoon Editor.”

Why was chapter 103 of Solo Leveling Delayed?

The artist for the Solo leveling manhwa is suffering from a health issue and it’s not the first time. Readers are sending him well wishes through their social media accounts. And why not, the artists behind our favorite manga/manhwa have worked hard day and night to deliver us the top-notch content. Moreover, the artist hasn’t responded to fans yet.

Updates: There’s no update, as of now. Moreover, If there comes any word from the officials, we will update our blog. Besides this, The staff is extremely thankful to all the readers who are waiting patiently for Solo Leveling chapter 103.

Where to read I Level Up Alone aka Solo Leveling Chapter 103?

All the chapters for the Solo Leveling are exclusively available on its official website. Besides this, fans can also buy the hard copy. We highly condemn the use of an unofficial website to read manhua. Moreover, if you buy the official version, it will help the creators and the staff. So try to avoid unofficial websites in order to read solo leveling 103.

We not gonna get new chapter for solo leveling this week 😔 hope the author get well soon! Here's sung jin woo to unsed pic.twitter.com/0ReQVf48kb

What Solo Leveling is about?

So, this is a story of a world that connects with a portal to a world full of monsters. The story becomes interesting when some people acquired powers and the ability to hunt the monsters and they are called hunters. The protagonist of the story is Sung Jin-Woo who is the weakest hunter. He is “E” rank hunters. Furthermore, he is nicknamed by his companion hunters as “the weakest”. The story changes when he and other hunters find themselves trapped in a supremely dangerous dungeon. Sung Jin-Woo hardly survives it because he obtains some strange strength. He is the only one who completes all the courses in this dungeon. And this where he started his journey from the E-Rank hunter to the S-Rank hunter, from “weakest to strongest” hunter.