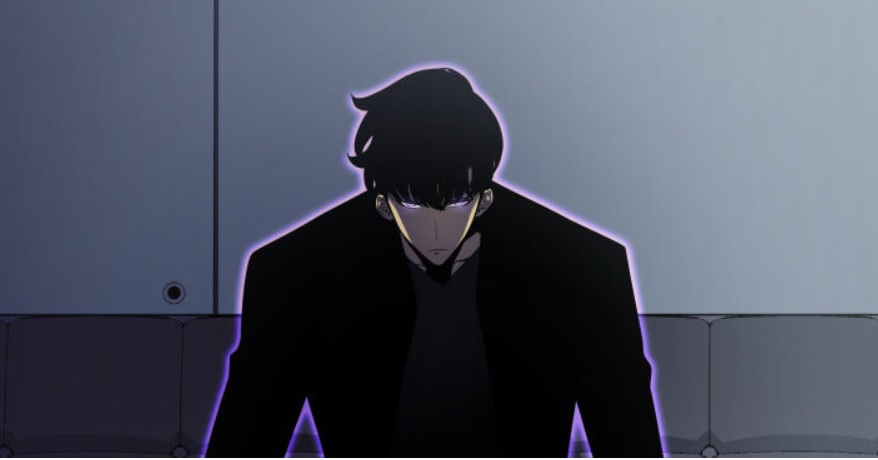 Chapter 142 starts with the events in the United States of America. The Representative of Germany from Richter Guild, Lennart Niermann sees so many reporters waiting for Sung Jin-woo to arrive. By the time he arrives, Lennart Niermann notices that with the creatures he has around him, he can easily go to war with the USA.

When Mr. White discloses their reason to bring him. Sung Jin-woo decides to take a look at the corpse of the Dragon Kamish that is held securely by the Hunter Bureau of the USA. The chapter ends with Jin-woo capturing Kamish as one of his shadow soldiers. Now the story continues in Solo Leveling Chapter 143.

As per the spoilers of the upcoming chapter, readers will finally see shadow soldier Kamish in action. Turns out Kamish is now stronger than he ever was. Moreover, Kamish can regenerate any of its destroyed parts making it an impossible kill.

When is Solo Leveling Chapter 143 Releasing?

The story for Solo Leveling is currently in the Japan Crisis Arc and on top of that, we will also see some development in Jin-Ho’s character. That Apart, Solo Leveling Chapter 143 is releasing on 11 March 2021.

Where to read Chapter 143 of Solo Leveling Season 2?

You can read Solo Leveling 143 on Kakao Page Magzine. Unfortunately, there has been no official place to read the English translation yet.