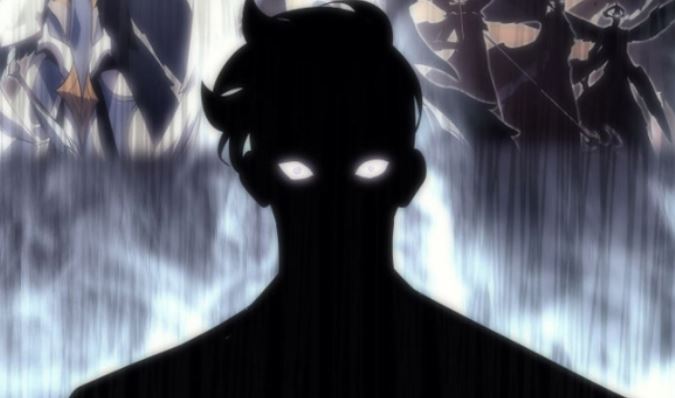 The recent chapters of Solo Leveling tell us a war is going to break out soon. The top hunters are being attacked, and if this continues, war will wipe out the existence of humanity. Well, Sung Jin-Woo suspects it’s the sovereign responsible for the attacks. This article contains everything you need to know about Solo Leveling Chapter 151.

Previously many had doubts about Sung Jin-Woo’s powers, but everything became clear after his war with Hunter Thomas Andre, also known as “The Goliath.” Furthermore, the upgraded Norma Sellner tries to convince him the world might end if he doesn’t lend his power to save people.

Sung Jin-woo is, however, in a confusing state where he doesn’t know whom he should fight against. Agent white gets the flashback where he said he would protect his family even if it means making all the hunters his enemies. This unbiased character of Sung Jin-woo is because of the suspect. This could be his father, and he doesn’t know how to deal with any of it.

After the great fight with Thomas Andre, he wanted answers behind why his team was spared when he could have taken them all down. Since Thomas doesn’t like being indebted as an act of gratitude, he asks him to ask for something. His assistance persists him to get something he asks for a dagger. Everyone discusses the absence of Rank 6 Hunter Go Gun Hee for quite some time.

Go Gun Hee is trapped in a dimensional crack that is isolated from the outside world. Before he realizes the Monarch of Frost appears before him, who seeks his death for having saved humanity till now. As the fight goes on between Go Gun Hee and Monarch of the frost, Go gun Hee realizes that he has already reached his limit, and before he can over-exhaust himself, he gets stabbed.

You can also read the List of Manga that you must read if you loved Solo Leveling.

It is when Sung Jin-woo comes to Monarch of the Frost and calls him an Ice elf! Chapter 151 of the Solo Leveling will feature the fight between both Sung Jin-Woo and the Monarch of the Ice.

The Solo leveling webtoon releases on a weekly basis. It means the chapter releases every Wednesday. At times, the release date may differ. However, the article will be updated if there’s any change. As of now, the Solo Leveling Chapter 150 will release on May 12th, 2021.

Where to read Chapter 151 of Solo Leveling?

The article will be updated with the latest scans and spoilers till then Stay tuned.

What is awaiting in Jujutsu Kaisen Chapter 152? Release Date, Expectations...

Fruits Basket Season 3: Renewal Status – Will there be a...