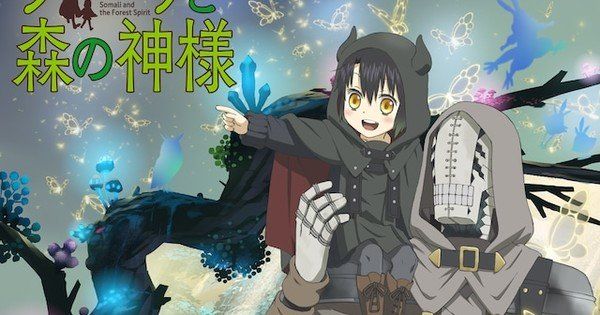 Episode 5 of Somali and the Forest Spirit is “The Wishing Flower and the Promise Request”. Moreover, it is coming out on January 30, 2020. You can watch the episode online officially on Crunchyroll. We highly condemn the use of streaming anime or reading manga on an unofficial website.