Spoiler Guy
Home News Somali to Mori no Kamisama Episode 9 Release Date and Where to... 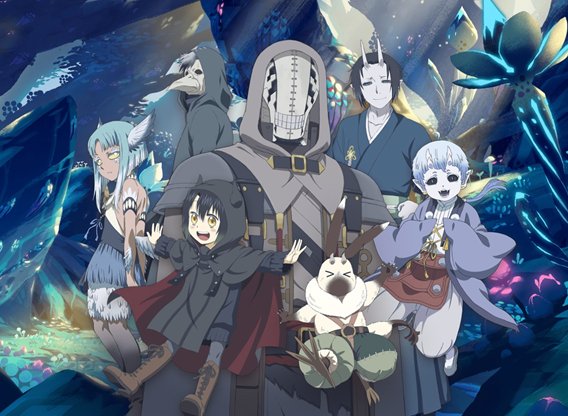 Episode 9 of Somali and the Forest Spirit is coming out on March 5, 2020. You can watch the episode online officially on Crunchyroll. We highly condemn the use of streaming anime or reading manga on an unofficial website.

The director – Kenji Yasuda along with the Author – Mariko Mochizuki worked with studio Studio Satelight and HORNETS for making this Anime TV Series adaptation possible. Equal credits go to the character designer – Ikuko Itohi and Music Composer – Ryo Yoshimata. With the combined efforts of all of them – the series finally came out with its first season in 2020. The season one will be 12 episodes long. Moreover, the first eight episodes are already out.