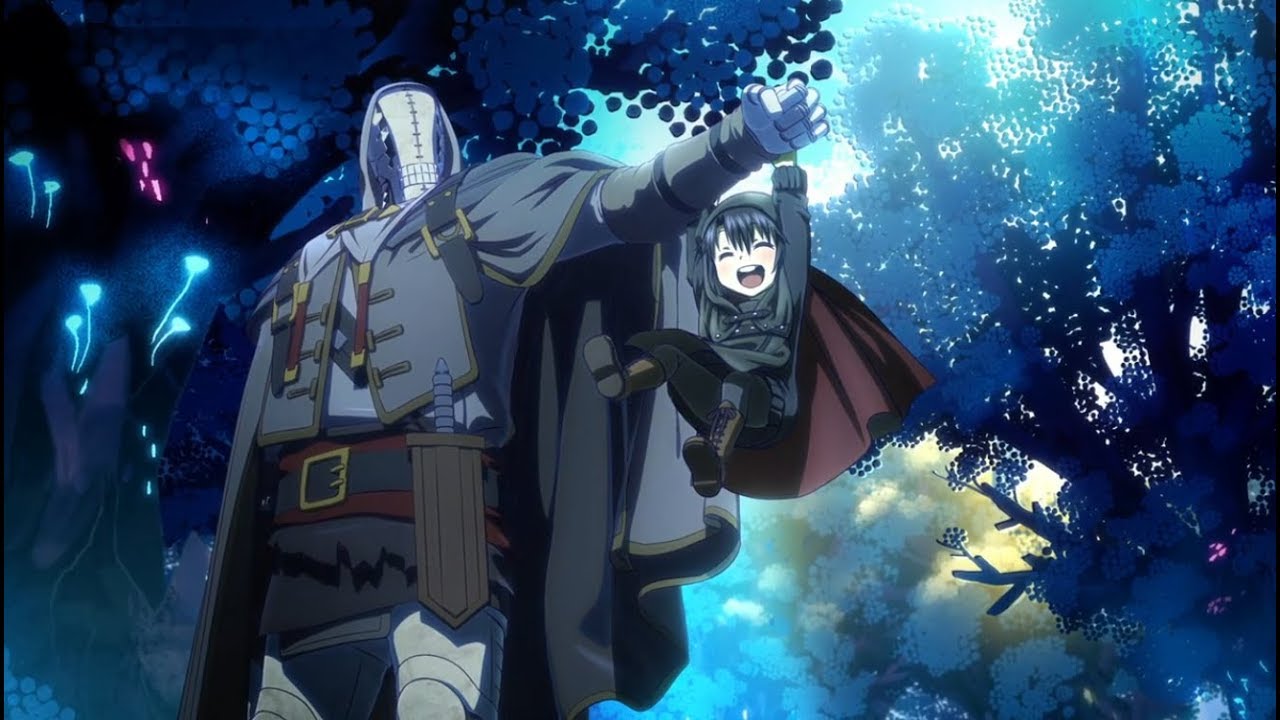 In this post, we will be discussing the release date, plot, and preview for Episode 2 of Somali and the Forest Spirit. This blog post contains spoilers from episode 1. So, if you haven’t watched the first episode, you may stop reading now.

Somali to Mori no Kamisama aka Somali and the Forest Spirit is a fantasy anime that covers up the Adventure-Slice of life genre. Studio Satelight will be in charge of the production for this masterpiece. Well, without any more delays let’s start with the updates-

Release Date for Somali and the Forest Spirit Episode 2

The second episode for Somali to Mori no Kamisama will air on the upcoming Thursday, 9 January 2019. Besides this, the anime is officially available on Crunchyroll, you can click here to watch it.

Moreover, Episode 2 is titled “Edible Herbs and the Oni’s Dwelling”, and as for a preview- there is no preview out yet.

The anime airs in its original language and there are no updates regarding the dubbed version for the same. However, if there’s a demand- the studio will definitely get the anime English dubbed.