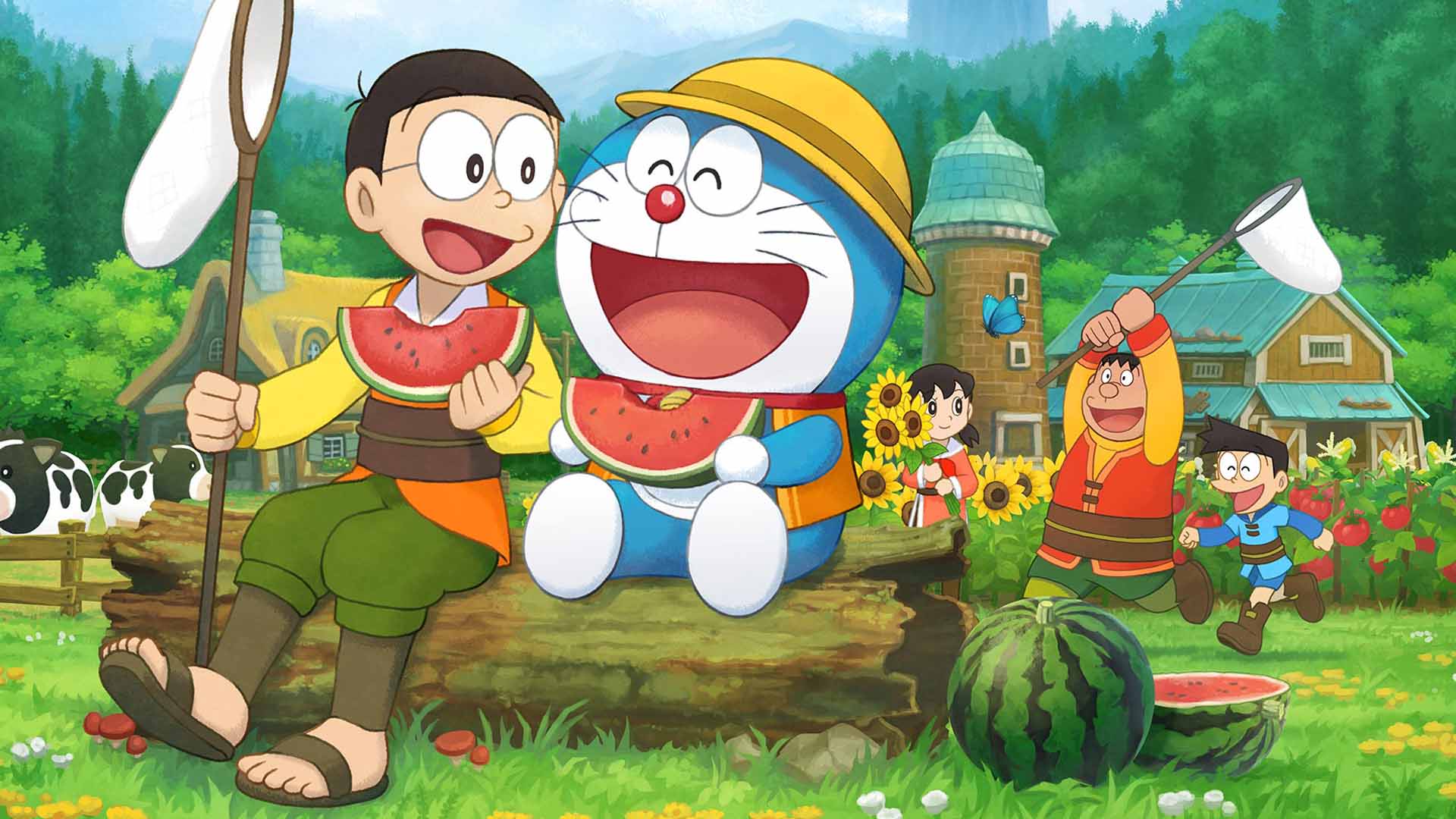 In 2014 our favorite Cat Robot franchise came out with a wonderful movie – Stand By Me Doraemon.  This 3D computer-animated science-fiction comedy film based on the Doraemon manga series was loved by fans worldwide. Moreover, It became the highest-grossing Doraemon movie ever. Commercially this movie was a huge success in Japan. And was loved by fans all around the globe. Stand By Me Doraemon was ranked number-one on the box office charts for five consecutive weeks. But at the year-end, it secured the position of 2nd Highest- Grossing Film in Japan. Earning a grand total of 8.38 billion yen. But the first position was secured by Disney’s Frozen. Fans expect the same from the upcoming, Stand by me Doraemon Part 2.

The plot for Stand by Me Doraemon Part 2 is a complete package. It combines a lot of shot stories and conveys a complete story from the first day Doraemon came to Nobita’s house through his drawer to Doraemon bidding farewell to Nobita.

The plot combines with the short stories -“All the Way From the Country of the Future”, “Imprinting Egg”, “Goodbye, Shizuka-chan”, “Romance in Snowy Mountain”, “Nobita’s the Night Before a Wedding” and “Goodbye, Doraemon…”

Stand By Me Doraemon Movie Part 2

Stand By Me Doraemon was an amazing movie but now the Franchise is back with its 2nd part. Moreover, it’s done to celebrate the 50th anniversary of the franchise. The trailer of the movie is out.

The release date for Stand By Me Doraemon Part 2 in Japan is affirmed to be on August 7, 2020.

Another amazing thing about this movie is – They are going to introduce Nobita’s grandmom in this. This is something that the Doraemon movie franchise never did before.

Laughing In Purgatory Manga Gets Launched In Mangamo