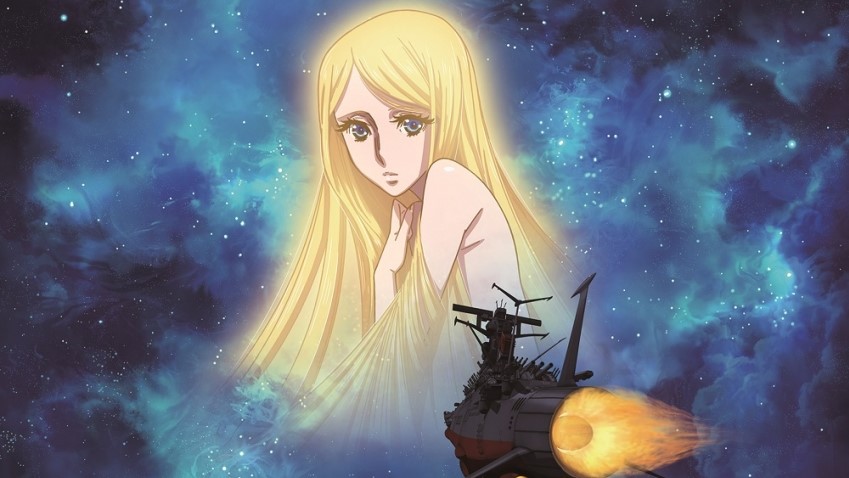 In this post, we are going to take about the upcoming Star Blazers: Space Battleship Yamato Releases Its Full Trailer! Well, it has released a key visual and much more.

According to the official website of Star Blazers: Space Battleship Yamato has streamed a full trailer of the upcoming anime film. The film is titled the space battleship Yamato Era: The Choice in 2022. Uchū Senkan Yamato” to Iu Jidai: Seireki 2202-nen no Sentaku is its Japanese name.  The trailer features some of the scenes from the movie and more. The video is attached below.

Space Battleship Yamato is a Japanese Sci-Fi series. Yoshinobu Nishizaki has written and produced the manga. Leiji Matsumoto has produced the manga. The story revolves around the character Susumu Kodai also known as Derek Wildstar for its English version.

This was all about the upcoming film. Be sure to stay tuned for more updates. Also, read Jujutsu Kaisen Chapter 130 Release Date, Updates! Be sure to follow us on Facebook, Twitter, and Instagram for more interesting and the latest updates about anime.

Sony Pictures Entertainment To Purchase Crunchyroll For US$ 1.175 billion!