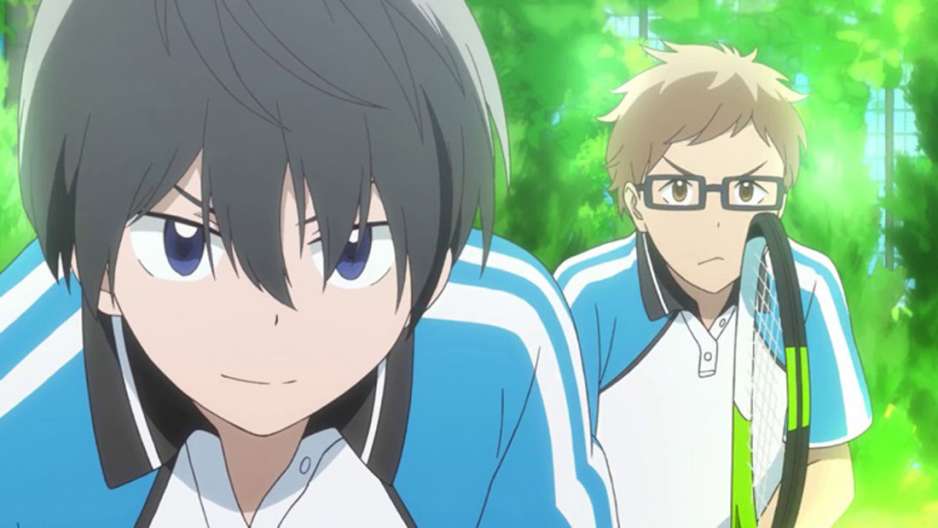 If we talk about the present anime industry, Sports is a genre in itself. There are very remarkable and iconic sports anime like- Haikyuu, Inzauma 11, Hanebado and many more. Recently, on October 10, 2019, a similar series released known as- Starts Align or Hoshiai No Sora. On December 26, 2019, the series released its last episode. And now fans are more eager to know if there will be Stars Align Hoshiai No Sora Season 2? So, in this post, we are gonna revealed information regarding- Stars Align Hoshiai No Sora Season 2-

As we already revealed that Stars Align released its first episode on October 10, 2019. And the last episode (12th) aired on December 26, 2019. And now, fans are more eager to know about season 2 of it. But before that, let’s have a Synopsis of it-

‘Hoshiai no Sora’, aka ‘Stars Align’, is the story of junior high school’s soft tennis club, which is on the verge of closing down because of the lack of enthusiasm from students. In order to save the club Boys Tennis Club, Touma Shinjou asks Maki Katsuragi (who never touched the racket before, but his reflexes are on a whole new level, Maki is a talented student) to join the team. He asked so that they can together represent their school team in the championship. Maki agrees, but on a condition of getting pay on each day spend on playing soft tennis. This is where they both off to a journey from saving the Soft Tennis club to enter in a championship.

Each team member holds a different backstory which is dark. But the part which is worth noticing is that all the dark portion directly or indirectly is related to the family.

As we all know that the first season of Stars Align was end with a major cliffhanger. We already mentioned above that the series is captured with some dark is portion directly or indirectly is related to the family. So, season 1 ends with Maki entering in his so-called dad’s apartment with carrying a sharp-edged knife. What could be his intentions? Or he killed his dad? So, Stars Align Hoshiai No Sora Season 2 gonna cover this part.

“The anime was originally planned to be 24 episodes, and the second cour would have aired after a three-month break. So there is episode 13 that follows from episode 12.

“In spring, there was a last-minute change in the schedule to make the show 12 episodes long, but we’ve been working on this anime for over two years, and the animation production was already proceeding, so I deemed it impossible to turn it into a 12 episode structure at that juncture. Thus, we made 12 episodes with the 24 episode structure intact.

“I wanted to make this anime different from your ordinary anime, so this way of ending things might be another characteristic aspect of Stars Align. I’ll make the story for the next 12 episodes myself, so I hope you give me the chance to show you what happens in Maki and Toma’s future, along with all the others.

“The form that this media will take is in flux right now, so please look forward to seeing how Stars Align will turn out. I hope that everyone who has watched Stars Align so far can support us to make the continuation a reality.”

Stars Align released its first episode on October 10, 2019. And the last episode (12th) aired on December 26, 2019. So, according to this tweet and statements that the Director had made, he promised that Stars Align Hoshiai No Sora Season 2 is scheduled to be released on 2020-2021.