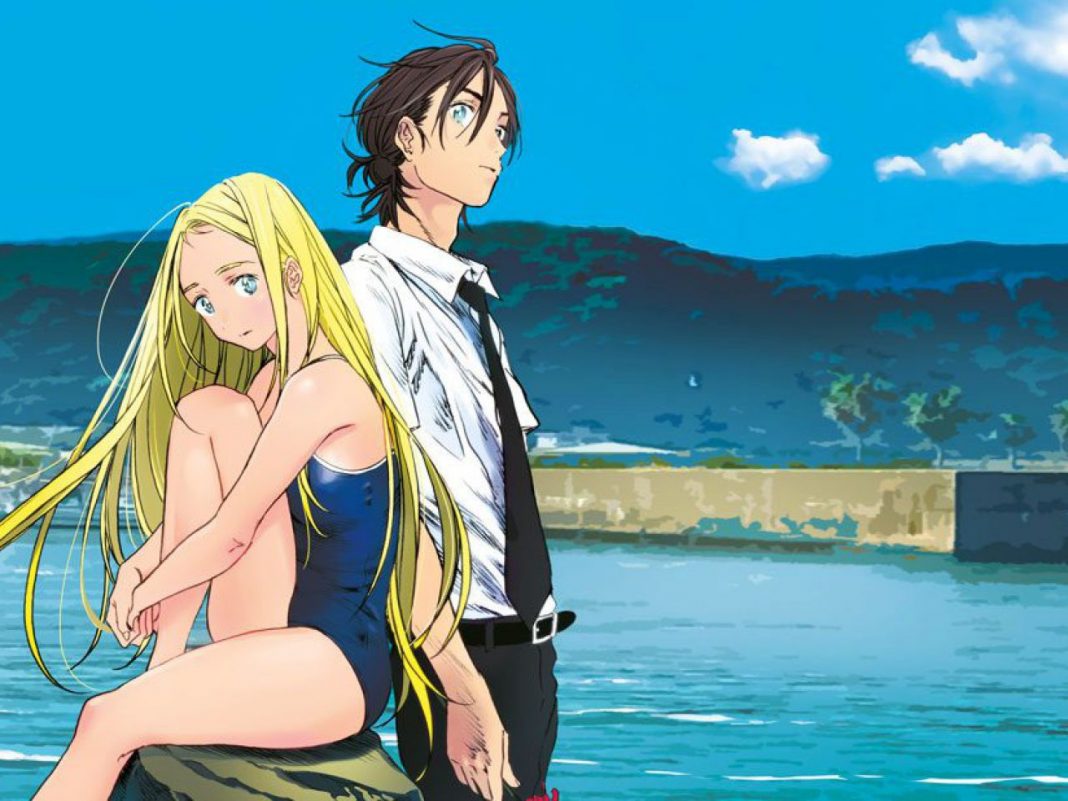 In its 139th chapter, Yasuki Tanaka ended the summertime rendering suspense manga on the note where  Shueisha Shonen jump + service on Monday. The finale was accompanied by the announcements of an anime adaptation along with a real escape game. Furthermore, a live-action adaptation is in the works.

Upon hearing of Ushio’s death, Shinpei returns to his hometown of Wakayama City on Hitogashima and reunites with his childhood friend’s family. The funeral goes smoothly, but under the surface, something strange is brewing on the island. What mysteries await him on this secluded summer island?

The manga on Shonen Jump+ got launched in October 2017 by Tanaka. The 13th and final volume will be shipped on April 2. January 2019 brought the English version of manga with Shueisha launching its Manga Plus services.

The real escape game will take place at Wakayama’s island of Tomogashima this summer. In a message conveyed while celebrating the announcement, Tanaka disclosed the information of going to scout locations in Wakayama prefecture with the anime staff.