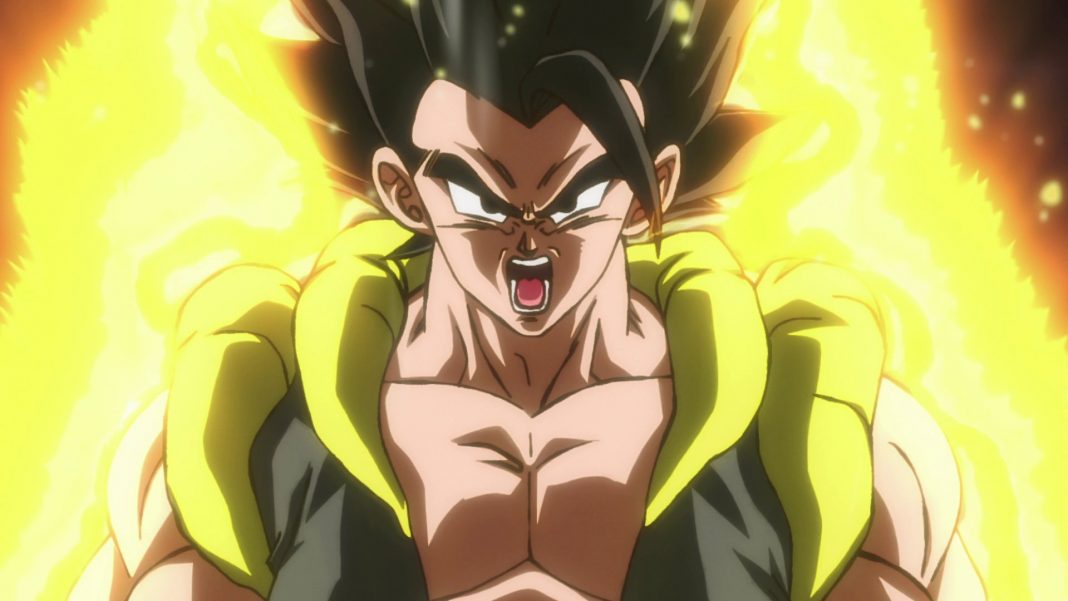 In this post, we are going to take about Super Dragon Ball Releasing A Special Episode And More! They have released a special video to commemorate its tenth anniversary and much more.

The Super Dragon Ball Heroes is celebrating their 10th anniversary in Japan. On this occasion, they have released a special anime episode of Super Dragon to commemorate the event. The special episode gives the fans the look of its actual game. It has two extreme tough fighters. To know more about it do watch the video attached below.

The video features the main characters with the fighting scenes from the game. It totally represents the game to what a single round would look like. To know more you can click here to visit their official website and be a part of their campaign and more.

【Standby Campaign now running on our special event site!】
In preparation for the "Reveals & Stuff -LEGENDSFESTIVAL- ", we are holding two Standby Campaigns on a special website!

To know more about the upcoming series you can click here to visit their official website. Be sure to stay tuned for more updates. Also, read Dragon Ball Super Chapter 66 Release Date, Read DBS Manga Spoilers Online! This article is written by Spoiler Guy. Be sure to follow us on Facebook, Twitter, and Instagram for more interesting and the latest updates about anime.