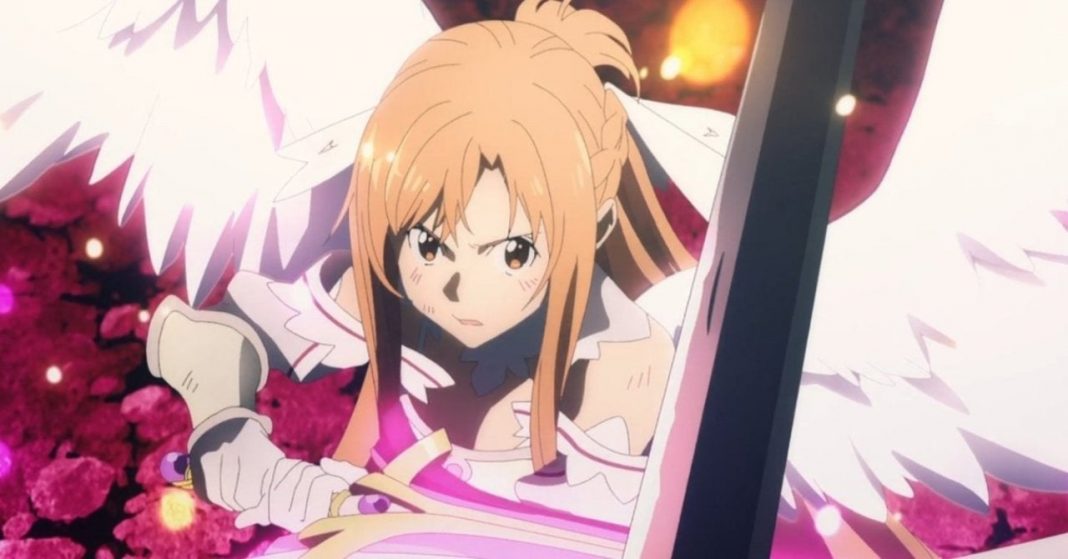 Fans are really happy with the climax of Sword Art Online: Alicization. What made the climax even better is the announcement that followed right after the epilogue. In this post, we will be talking about everything you need to know about the Progressive anime adaptation of Sword Art Online, including the plot, staff, and release date.

The official website for the anime describes the plot as –

“It is highly unlikely to beat this game. The main contrast is when and where you pass on… “

One month has gone since Akihiko Kayaba’s savage game started, and the body check keeps on rising. 2,000 players are as of now dead.

Kirito and Asuna are two totally different individuals, yet the two of them want to battle alone. Regardless, they end up attracted together to confront difficulties from both inside and without. Given that the whole virtual world they currently live in has been made as a deathtrap, the enduring players of Sword Art Online are beginning to get urgent, and edginess makes them hazardous to recluses like Kirito and Asuna. As it turns out to be certain that isolation approaches self-destruction, will the two have the option to defeated their disparities to discover the solidarity to trust in one another, and in this manner endure?

The anime is said to follow the story during the first season of Sword Art Online, the Aincrad arc. Yes, you read that right. All the time skips we saw during this arc will get an adaptation. All the fans that loved the first season will get a chance to relive the same phase all over again, with better animation and visuals. It’s basic floor by floor stories in Aincrad, without the time skips and all Smiling face with open mouth and smiling eyes it’s almost like a free-flowing type of storytelling with still no definitive end.

As for the release date, there are no such updates on it. However, there are high chances of the anime dropping the Progressive arc by Summer/Spring 2021.

Here is the Promotional Video for the same –