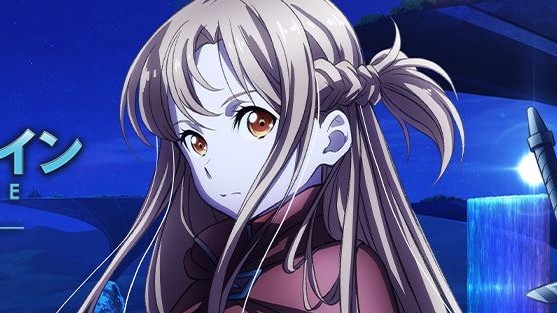 According to the official tweet on their social media account, they have revealed that the first bulletin of the movie Sword Art Online Progressive Theatrical Version Aria of the Night without Stars. Further, Sword Art Online Hoshi Naki Yoru no Aria is the Japanese name for the film. The plot of the film will follow the encounter of “Flash” and “Black Swordsman”. It is set to release in 2021!

As for the cast of the upcoming film, Ayako Kawano is directing the film with the studio A-1 Pictures. Kento Toya is designing the characters. Yasuyuki Kai is the action director of the film with Yuki Kajiura in charge of the music.
Yoshitsugu Matsuoka is the voice actor for Kirito and Haruka Tomatsu as Asuna. To know more you can click here to visit their official website.

Sword Art Online is a Japanese light novel series. Reki Kawahara has written it with Abec’s illustration. The series is about virtual online games becoming a reality for the players where they got to fight demons. The series was originally published as a web novel series from 2002 to 2008. Dengeki Bunko has published the imprint from April 10 of 2009. The spin-off series was later launched in October 2012. As of now, it has nine manga adaptation. Kadokawa and ASCII Media Works has published them all. Yen Press has licensed the manga adaptations in North America.

This was all about the upcoming film. Be sure to stay tuned for more updates. Also, read (Official) Boku No My Hero Academia Chapter 291 Release Date Revealed. Where To BNMHA Chapter 291? Be sure to follow us on Facebook, Twitter, and Instagram for more interesting and the latest updates about anime.