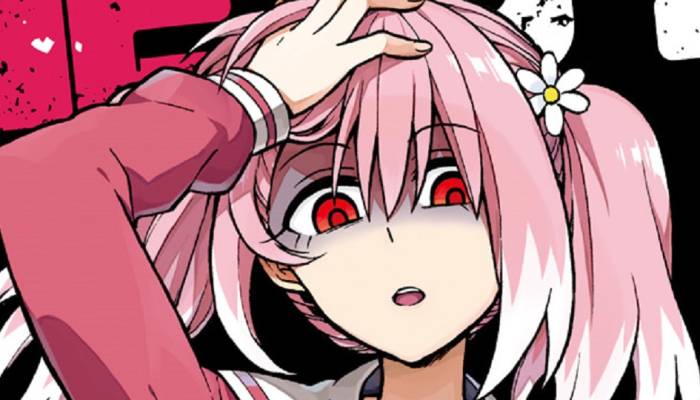 Recently, the official website of Looseboy and Iori Furuya’s Talentless Nana manga revealed that the second promotional video of the series, the key visual and it also revealed that the anime adaption is going to hit the market on October 4.

Crunchyroll is publishing the manga digitally in English, and it describes the story: An academy on an island in unnavigable waters. There, students trained tirelessly, to fight back against the enemies of humanity. The protagonist, a student newly transferred there, also sets out with the intention of eradicating all enemies of humankind. An unpredictable, intellectual suspense story of justice and evil.