Oregairu Season 3 has been announced to be in works. Every fan of this show was waiting eagerly for this season. This anime is one of the most viewed anime of all time. My Teen Romantic Comedy SNAFU’ actually proves that it’s bold enough to portray something more than most other high-school anime series. An assumption made solely from the name of the anime is like judging a book by its cover because there is a lot more to it than what meets the eye.

The story of OreGairu revolves around Hikigaya Hachiman, our Narcissistic Protagonist. Hachiman is forced to join the Volunteer club in his school by his teacher. And there his life suddenly starts to change. 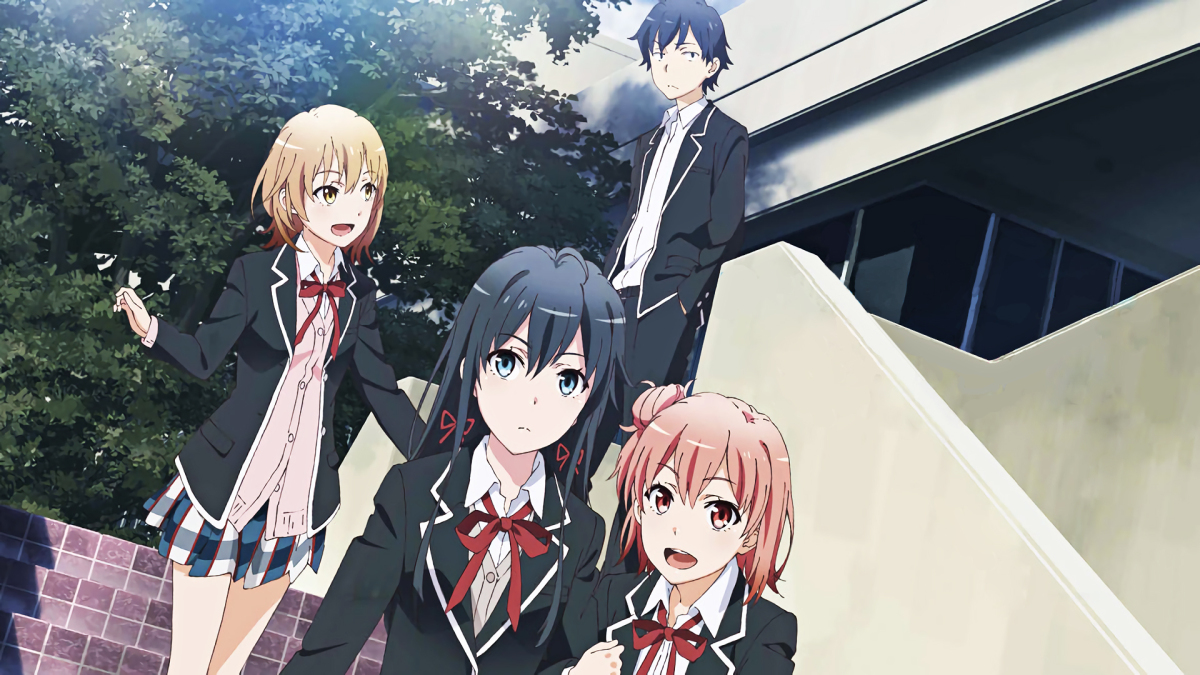 Season 1 and Season 2 follows him and his friends through a journey where he grows and develops. It’s a really nice Slice of Life, Rom-Com anime. The entire series actually makes you feel and connect with the characters in a way that makes you think about your own past and retrospect.

The second season is surprisingly much better than the first one. I’m not saying that you should directly jump to it and skip the whole first season, but if you manage to patiently get through the few downfalls of season one, the next one comes more as a reward for all the patience you have shown.

OreGairu season 1 aired on April 5, 2013, and with a total of 13 episodes. This was followed by a season 2 that released on April 3, 2015 — again, with 13 episodes. After showing massive improvement compared to season one, ‘My Teen Romantic Comedy SNAFU’ proves that it holds a lot of potential, and had the fans craving for a season 3.

The good news for all of these fans is that a new season has been confirmed and even its trailer was dropped by TBS on Youtube. ‘My Teen Romantic Comedy SNAFU’ Season 3 release date was initially set up for April 10, 2020, but has been postponed because of the COVID-19 outbreak. An official release date has not been announced yet, but we’ll update it here as soon as we get any news regarding it.

Updates: The anime’s first episode aka premiere date is delayed due to Covid-19. Here is the official tweet –

The anime’ 3rd season is being licensed by Sentai Filmworks, Hi dive will be streaming the anime online all around the globe. The returning cast includes:

Amidst the outbreak there is no official announces that when the show is going to air. Although there have been rumors of the show releasing in July 2020. Stay tuned for future updates on the show.

Update: As per the official website for the anime, Oregairu Season 3 will be released on 9 July 2020. The release date has been confirmed by all our sources. Here is the tweet:

Here is the official trailer for OreGairu Season 3:

After the Light Novel ended, Season 3 is the finale for the show. Season 3 is titled My Teen Romantic Comedy SNAFU Climax and will continue after the cliffhanger we got at the end of season 2. The people of the volunteer club will face the problem of the High School Prom, and during it, we can expect the romance aspect of the show to really shine.

After Yukino asked Hachiman the question, they later go with Yui to Yukino’s home. They meet her older sister, Haruno Yukinoshita there. Yukino has decided to finally confront her mother with the support of her sister, but she’s still trying to gather her resolve. 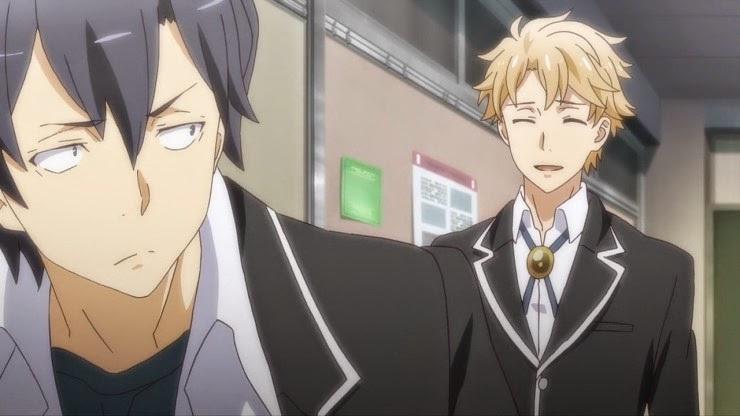 In the last season, Hachiman’s little sister the best little sister Komachi had taken the Sobu High School entrance exams. In Season 3 we find out that she and Taishi Kawasaki are both accepted to Sobu. Student Council President Iroha decides to hold prom and she ends up asking the Volunteer Club to help set up the event. However, the parents’ school board is against holding a prom and Yukino’s mother is out to stop the prom. Can Yukino stand up against her mother?

The prom is merely a gimmick to the questions that we face in our lives. We think that we are content with our lives but that is not the case. To move forward we must have a resolve to stand up and speak up. We can see Hachiman getting this resolve in season 3. And how will he deal with this problem?

Sad News: OreGairu Season 3 premiere has been delayed. The reason is said to be Covid-19.
The new release date will be announced as soon as it has been decided.

We will find out about the plot summary more after the Light Novel ends. What do you think what is awaiting Hachiman in OreGairu Season 3, do comment and let us know!

As of now, there are no confirmation of the official release date, as the previous date got postponed due to COVID. However, according to our speculations, the anime will air in June-July 2020. You can comment down your speculations regarding Oregairu’s 3rd season in the comment section.

I hope you are having a good and easy Quarantine life. Remember to wash your hands every now and then and stay safe. While you wait for Hamachi OreGairu Season 3, make sure to read our recent on Dr. Stone Season 2, High School DxD Season 5, and Solo Leveling Season 2.

And to stay on top of all the updates in the anime world, Follow us on our social media accounts for more info Anime related!

Also, Make sure to follow os on our Social media accounts for exclusive news, spoilers, and everything anime related. We will be posting the latest updates on the upcoming anime seasons as well.