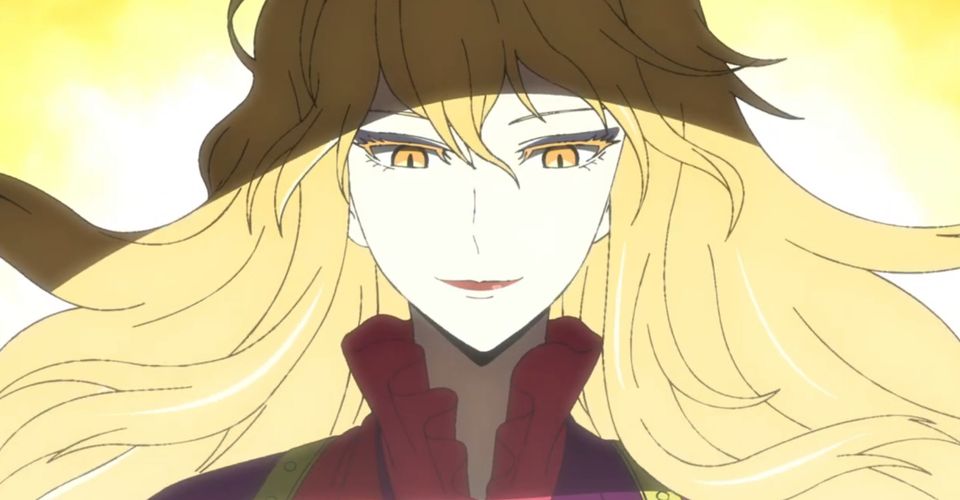 Howdy, Tower of God fans. Currently, this Webtoon is one of the most popular ongoing manhwas among all others. With the recent announcement of the anime adaptation, Kami no Tou is going places. However, there have been various questions in the series regarding the Ten Great Families and the 13 month series in Tower of God anime.

If you are a manhwa reader, you might be aware of both these already; However, if you have just started watching the anime then please note that this post includes spoilers. The post is based on all the information we have, as of now. So if you are not into spoilers, then you may stop reading now.

The 10 Great Families are actually led by the 10 of the Warriors who first climbed the tower with Zahard. The Ten Warriors are part of the rulers in the Tower, and all their family members are gifted with special powers. Moreover, the family members get a chance to have a few selected daughters to become Zahard’s Princesses and gain Noble as well as the Royal authority in the Tower.

Here is the list of Ten Great Families from Tower of God:

There are other well-known families as well in the Tower, however, these are the only 10 Great Families. Different families have different ranks within the Tower. Some of them, have the most number of rankers, while the others have Zahard’s Princesses among them.

The strongest females among the strong ones chosen to serve Zahard. Being recognized as Zahard’s Princess is an honorable achievement in the Tower. The selected princesses who have succesfully climbed the Tower and become a ranker gets the chance to receive the special weapon, 13 Month series.

The Thirteen Month series, a weapon created by Ashul Edwaru for Zahard’s Princesses. Having one the series holds significance far greater than being a Zahard’s Princess or belonging to the Ten Great Families.

Note that the series is 13 months and not 12 because the place where Zahard comes from has 13 months in a year. Here is the list of all the weapons from the 13-month series, introduced throughout the series:

We have been introduced to various of them, however, Bam was only able to ignite Black March.

Yuri Ha Zahard has Black March and Green April. Indigo July and Blue August are used by Garam Zahard. And, the Colourless December has been sealed along with Enne Zahard.

About Tower of God:

Tower Of God is an action and Dark Fantasy webtoon whose anime adaptation was announcement was made at Seoul Comic-Con in August 2019. The plot revolves around the 25th Bam and his companions climbing to the top of the tower. You can read the Webtoon officially here.