Spoiler Guy
Home News That Time I Got Reincarnated As A Slime’s New Promotional Video, And... 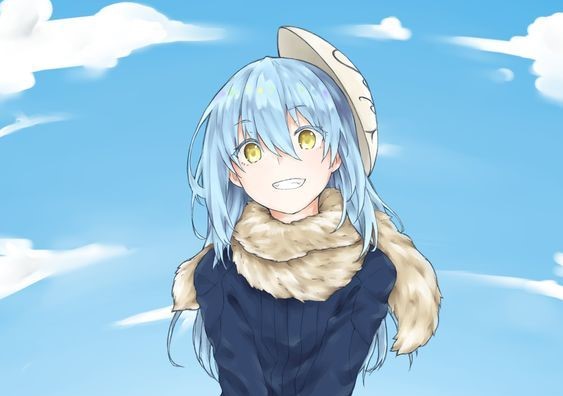 In this post, we are going to take about the anime That Time I Got Reincarnated As A Slime’s New Promotional Video, And More! Well, the official website of the anime has revealed a new promotional video along with the additional voice actors for its upcoming season.

That Time I Got Reincarnated As A Slime Second Season

The anime will premiere on January 12, 2021 in Japan. With Crunchyroll featuring the second season in America mainly North, sounth and central along with Europe, Africa, Ocenia and the Middle East. If you are looking for the English subtitled version, than Funimation is going to stream on January 5th but the English dubbed will be announced later.

Moreover the second season of the anime is said to run in two quarters a year. With the first course to premiere on January 2021 and second half from July 2021. To know more about the anime click here to visit their official website.

This was all about the upcoming film. Be sure to stay tuned for more updates. Also, read Guilty Children Manga To Come To An End! Be sure to follow us on Facebook, Twitter, and Instagram for more interesting and the latest updates about anime.

(DELAYED) That Time I Got Reincarnated As A Slime Season 2 New Release Date!