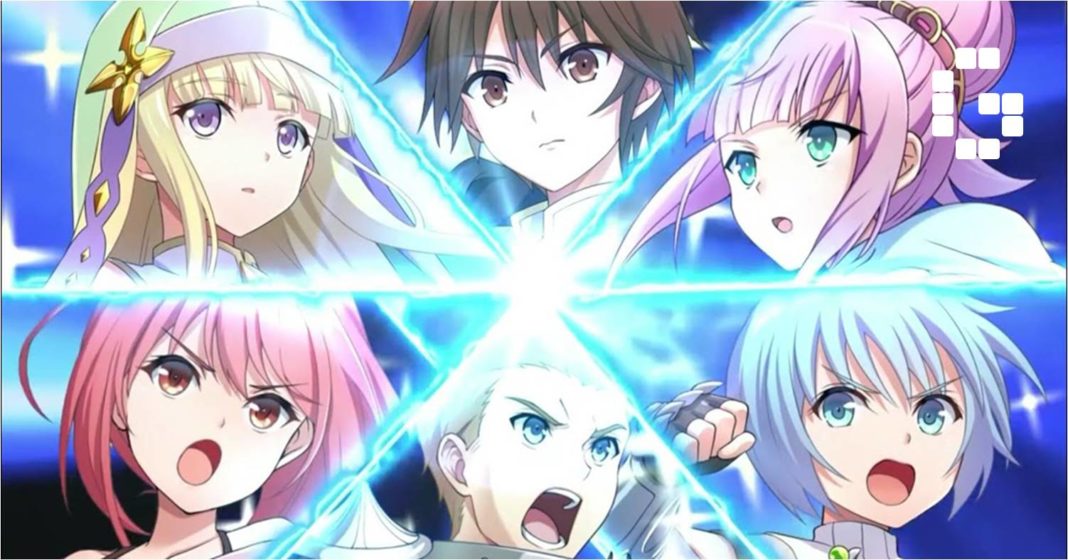 On 14th May, The 8th Son Are you Kidding me English dub premiered on Crunchyroll which the fans have been long awaiting for. New dubbed episodes are going to be streamed every Thursday.

The 8th Son Are you Kidding me English Dub

The original Anime is an adaption based on the Light Novel Hachinantte Sore wa Nai Deshō. The anime Started airing back in April and instantly became a hit among the fans. The Anime is presumed to have 12 episodes. The latest one being episode 7 where we saw the grand Martial Art Tournament take place.

The 8th Son Are you Kidding me English Dub Cast

Here are the voice actors of the English Dub along with their respective Characters.

The 8th Son Are you Kidding me Plot

Shingo Ichinomiya is a normal employee for a company. He dies in the real world and gets reincarnated in the form of a little boy, Wendelin, who is the eighth son of a poor noble family in a this different world.

Thus with the knowledge of the previous world, he decides to learn magic and become an adventurer to not burden his family anymore. THus we follow him and his friends in the journey.

You can watch both the Subbed and the Dubbed versions of the anime on Crunchyroll with new episodes coming every Thursday for Dub.

Thanks for reading, be sure to follow us on our socials for more anime news and details. And read about more awesome stuff on our website.

Read More: How do you Live movie