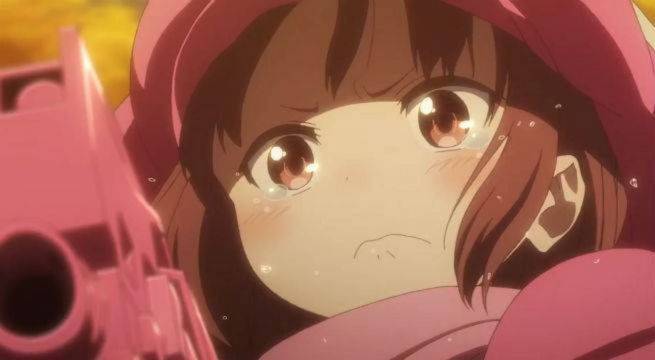 Hey there! Herewith another update on your favorite anime. The creator of the manga Sword Art Online Alternative GGO, Tadadi Tamori has announced to end the manga in the upcoming three chapters. Furthermore, the fourth volume will be the final volume of the manga. Also, the manga is expected to end in January if there are no further delays.

Tadadi Tamori has further said that the manga would have originally ended with three volumes. But instead, a fourth volume was also included. He has further states the various reason due to which the manga has to come to an end.

Sword Art Online GGO is a spin-off manga of the Sword Art Online series. The manga is based on the novel series of Keiichi Sigsawa and Kouhaku Kuroboshi. The novel Sword Art Online has inspired anime adaptation. With Aniplex of Asia streaming the anime television series on Crunchyroll and Hulu airing it.

Sword Art Online GGO manga has further said to take the story towards the end of Squad Jam Arc as in the original light novel. With no further plans to take it to the second squad Jam arc.

Click here to visit the source of the news. For more updates stay tuned to Spoiler Guy! Also, don’t forget to follow us on our social media accounts.