This season basically portrays what has happened in the Visitor arc of The Irregular at Magic High School.

The Irregular at Magic High School Story Until Now 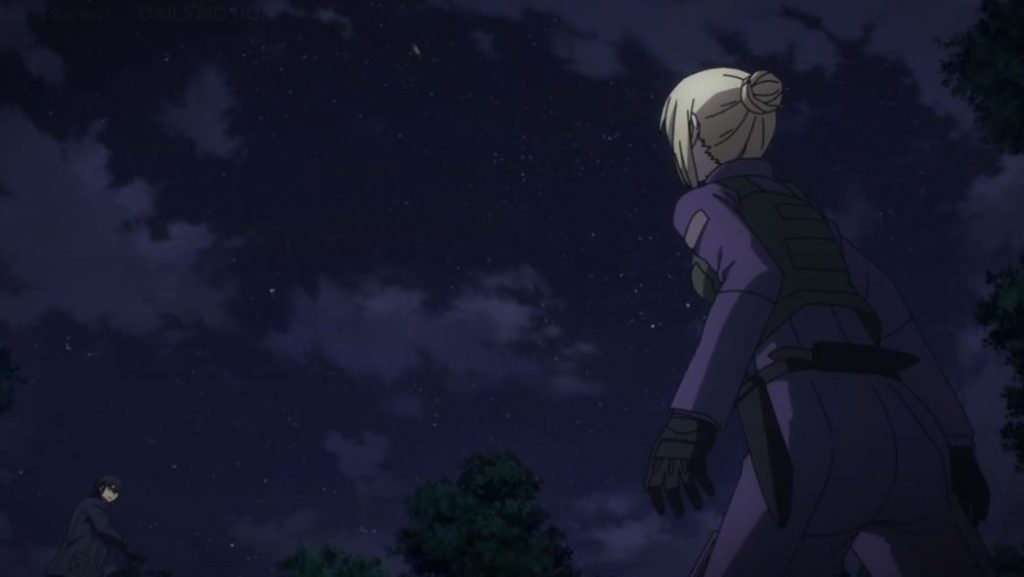 We came to know more about these strange parasites which are haunting both Japan and the USA right now.

Tatsuya confronts Angie and defeats her very easily. Although she soon screams for backup. Tatsuya now on the edge or that’s what Angie might be thinking. After that we see Miyuki comes and freezes everyone. Tatsuya again finds himself in an advantage, decides to have a one on one duel with Angie and that she will tell him all about these parasites if he wins. 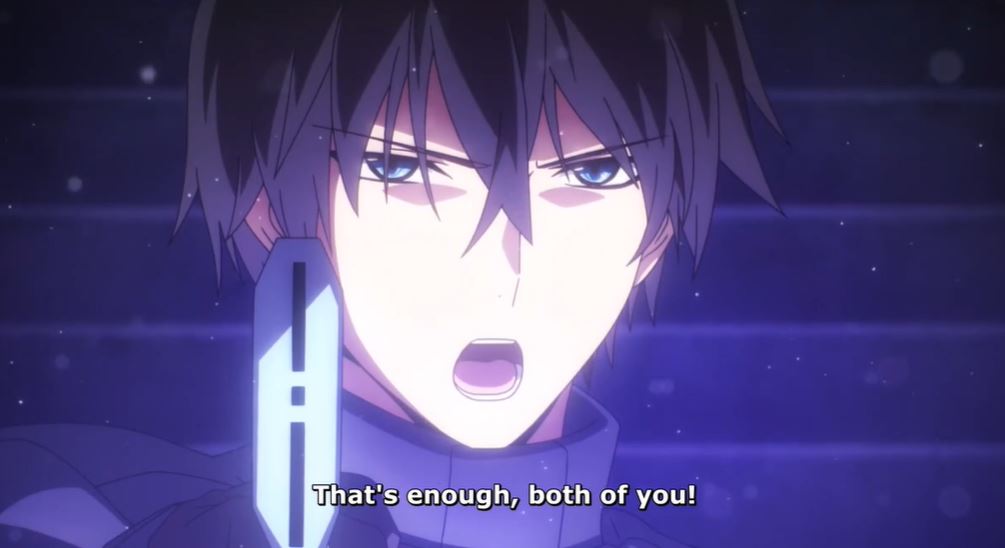 Although Tatsuya’s Sister is quite angry at the fact that Angie attacked his brother and wants to take part in the duel instead of her brother. Tatsuya agrees and we see that Miyuki also manages to overpower her but the duel is interrupted to prevent any further damage. The Irregular at Magic High School 2nd Season Episode 4 ends with Tatsuya giving the information about the parasites to his Allies.

Will Episode 5 be delayed?

As of now, there has been no information about such a delay or whatsoever. The Irregular at Magical Highschool will be available to watch on the Respective times. They will all come out this Saturday, which is 31st October PDT. 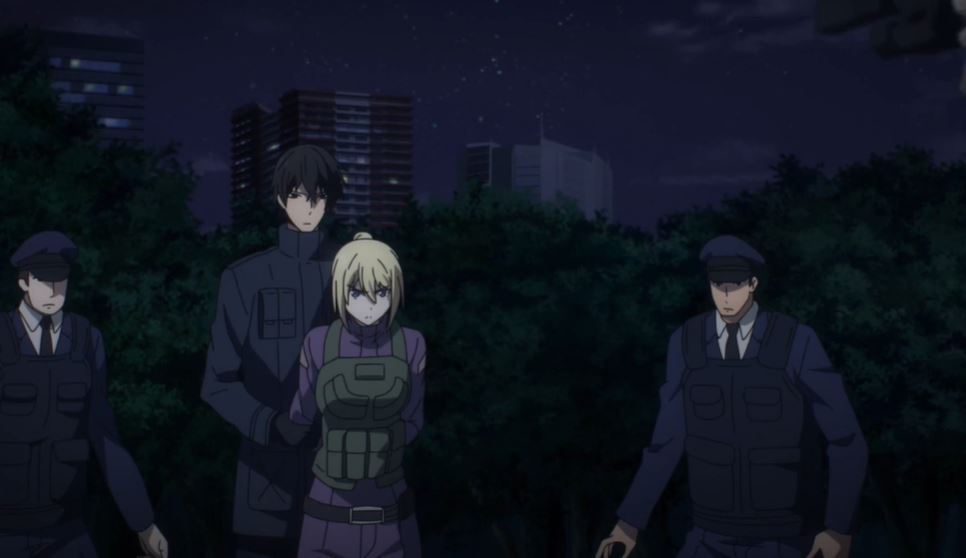 Although Tatuysa defeats Angie in the previous episode, it is revealed that it was something her seniors planned. There may be more twists and turns to wait for Tatsuya in the future. There is also the matter with the parasite and the Black Hole Experiment conducted by the USNA.

Probably the next episode will shed some more light on the background of these so-called parasites and what they actually are. Let us also know what do you think is going to happen.

The Irregular at Magic High School Where to Watch.

Well, this is if for the update on The Irregular at Magic High School Season 2. Also, read Kaguya Sama Love is War 3rd Season update. Be sure to follow us on Facebook, Twitter, and Instagram for more interesting and the latest updates about anime.