The Irregular at Magic High School Season 2 Episode 8 will be out on Sunday, 22nd November 2020, at 12:30 AM JST. To get to know more such release dates and other news about anime be sure to check out Spoilerguy.

In the last episode, the USNA army wants to confirm if Shiba Tatsuya is the Magician who was responsible for Scorched Halloween. Lina is given the opportunity to use a very powerful spirit weapon to either kill or capture Tatsuya.

The next day, at the school everyone discovers that the Parasite has changed hosts and is actually in Pixie who is a humanoid robot. Pixie says that the parasite had awakened due to Honnoka’s feelings for Tatsuya. And that she would not harm anyone and will listen to Tatsuya. 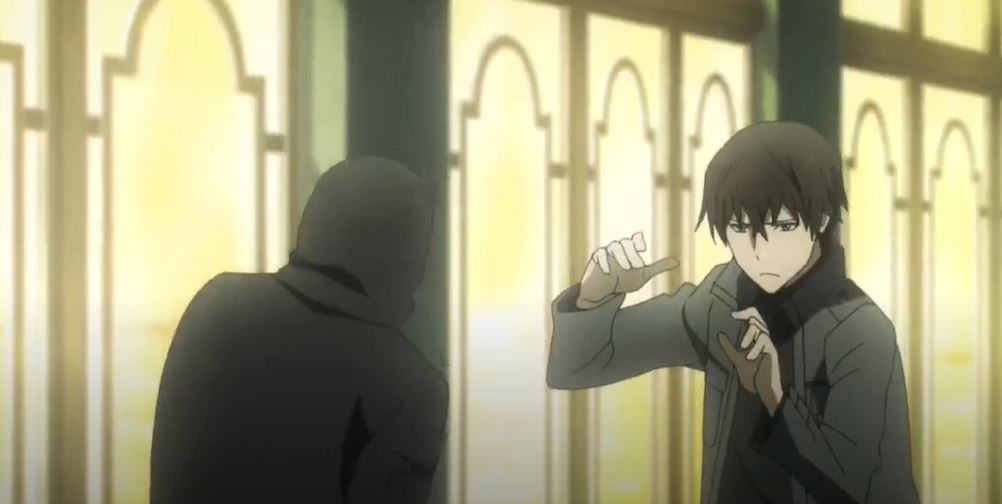 At night, after leaving Miyuki. Shiba gets ambushed by a USNA Squad, after taking care of them, Lina clashes with Shiba and manages to decapitate one of his arms. However, that was just a trick to let her get closer, after which Shiba destroys the weapon and wounds Lina. Shiba also takes care of the rest of the USNA squad. Lina wakes up after this happens and is confused. She remembers that she got utterly defeated.