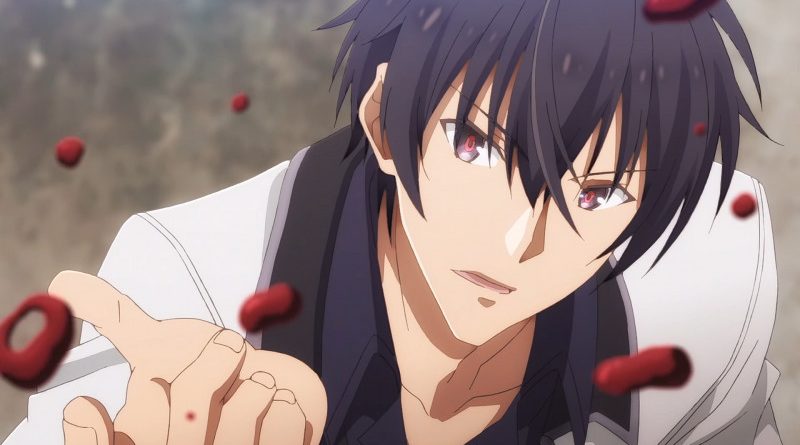 The anime has created a huge impact in the community leading most fans to simp over Anos. An overpowered character is typically not preferred by fans as they like to character development. But it is simply impossible not to like the amazing show-off scenes that showcase Anos’s powers. It does have a good sense of humor and has some really interesting characters along the way.

The Misfit of Demon King Academy is one of the few animes that have made us get through the quarantine without making us think about how miserable our lives were. It has a very unique element to it that just allows serotonin to pop out of nowhere.

From the very beginning to the absolute end, the anime was captivating and interesting. The Misfit of Demon King Academy ended with the fake demon lord being revealed. What seems to be really interesting is that the anime could just stop at this point. It ended in such a way that there is no suspense in the plot that intrigues the fans for The Misfit of Demon King Academy Season 2.

But, what we can expect is Anos to show-off and surprise us with more powers and skills that are extremely overpowered. The light novel series depicts most of this. We don’t want to get into details as it might end up spoiling scenes for you guys. Furthermore, if The Misfit of Demon King Academy Season 2 releases, you can expect really good content for sure.

The Misfit of Demon King Academy Season 2: Based on Light Novel 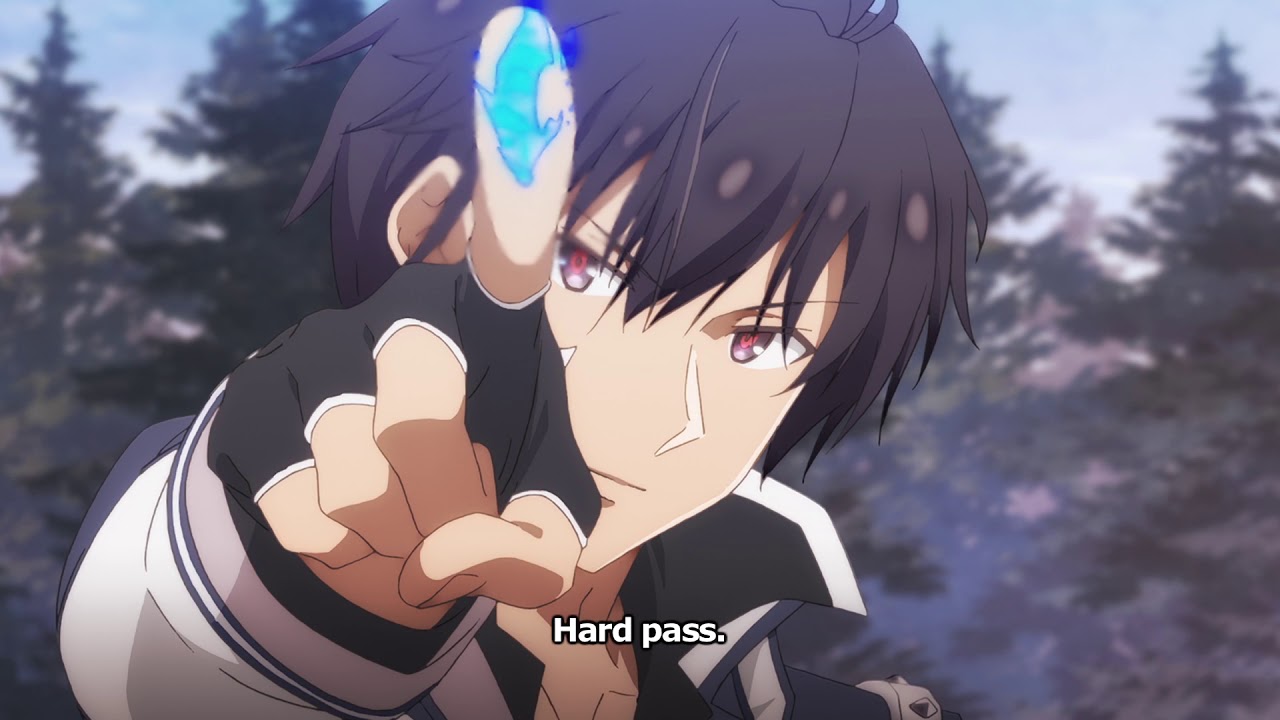 Like most animes that get their adaptations from night novels, The Misfit of Demon King Academy comes under that category as well. The Light Novel has completed a total of 9 volumes and will continue to go on. Its Anime has reached the 3rd volume of the light novel series.

Possibility of The Misfit of Demon King Academy Season 2 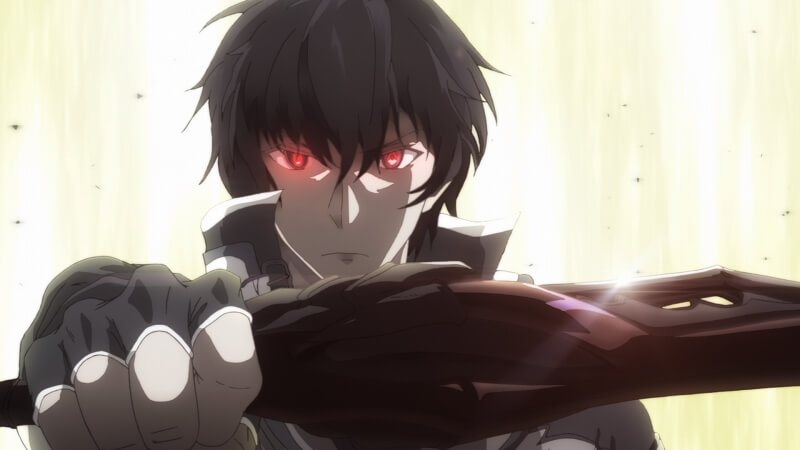 Let’s look into the possibility of The Misfit of Demon King Academy Season 2 being confirmed. The are many animes that have been renewed after years of silence. A few famous anime that was renewed after many years are Attack on Titan, One-Punch Man, Gintama, The Seven Deadly Sins, etc.

Is It Worth The Watch? The anime gets you hooked from the very first episode. You keep getting surprised over and over in a satisfying way. This anime is highly recommended if you want to have a happy feeling during the entire span of the anime.

This really does help with depression as the story and characters are just wonderful to watch. The misfit of Demon King Academy has some pretty cool animations and effects which complement the badass main protagonist.

Where to watch The Misfit of Demon King Academy?

The Misfit of Demon King Academy can be streamed online on Netflix and Crunchyroll. We highly condemn the use of streaming anime or reading manga on an unofficial website. You can read more about Anime streaming websites here.

Ways to Read The Misfit of Demon King Academy

The Anime has a Light Novel series as well as Manga series. Both have gone past the anime plot and has some really good content worth reading. You can check out the Maanga on its official website- Square Enix’s Manga website. You can also buy the paperback version of the Light Novels on Amazon if you are interested in the real experience.

Main Characters in the Anime 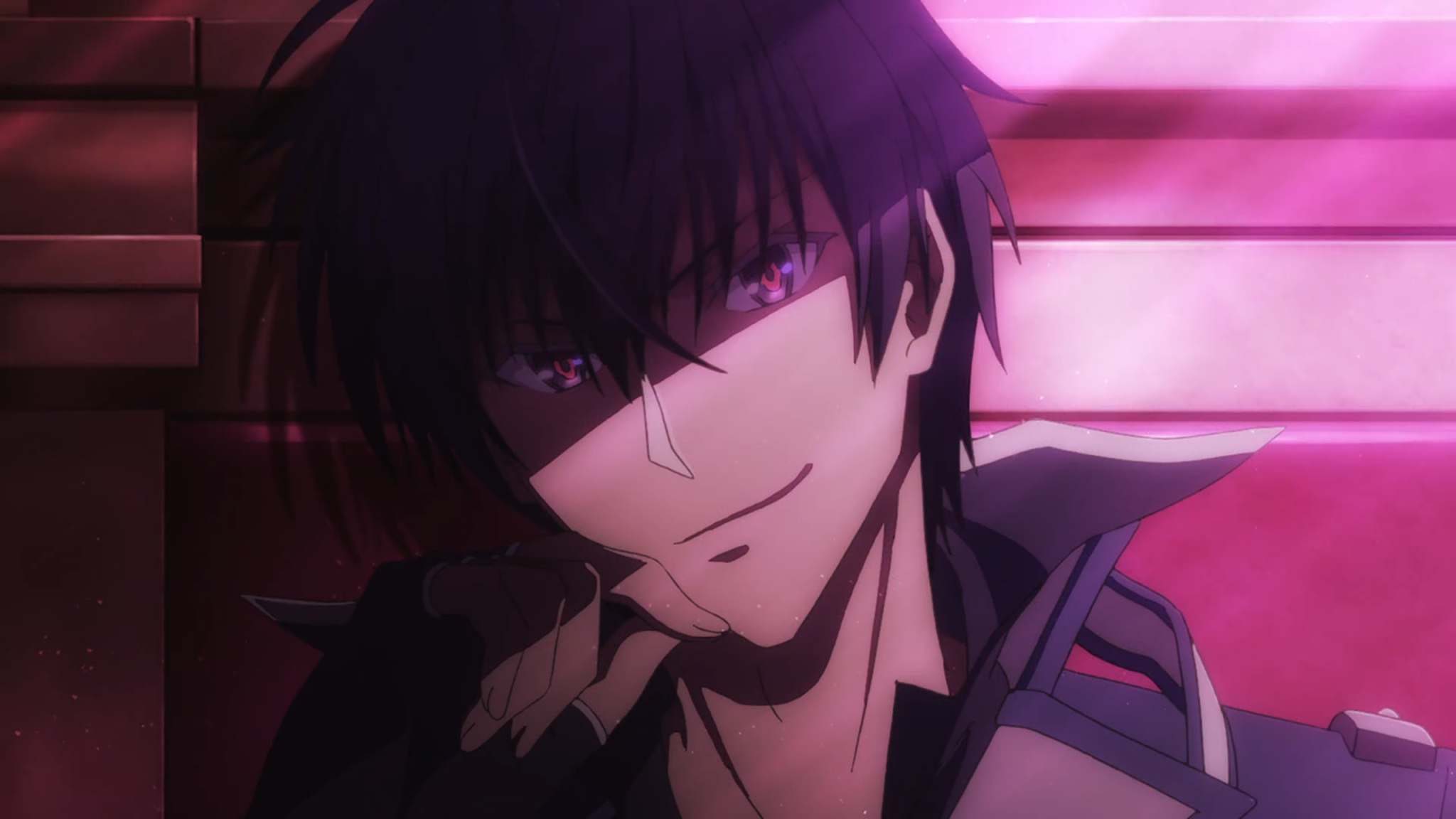 Anos Voldigoad is the main protagonist of The Misfit of Demon King Academy. He is known as the most powerful demon king the world has ever seen. Anos was born from the corpse of his mother who was killed by humans. After years of fighting against humans, he decides to build a wall between all the races and sacrifice himself to produce a vast amount of magic. He later gets reincarnated 2000 years later as a baby which was supposed to die at birth. 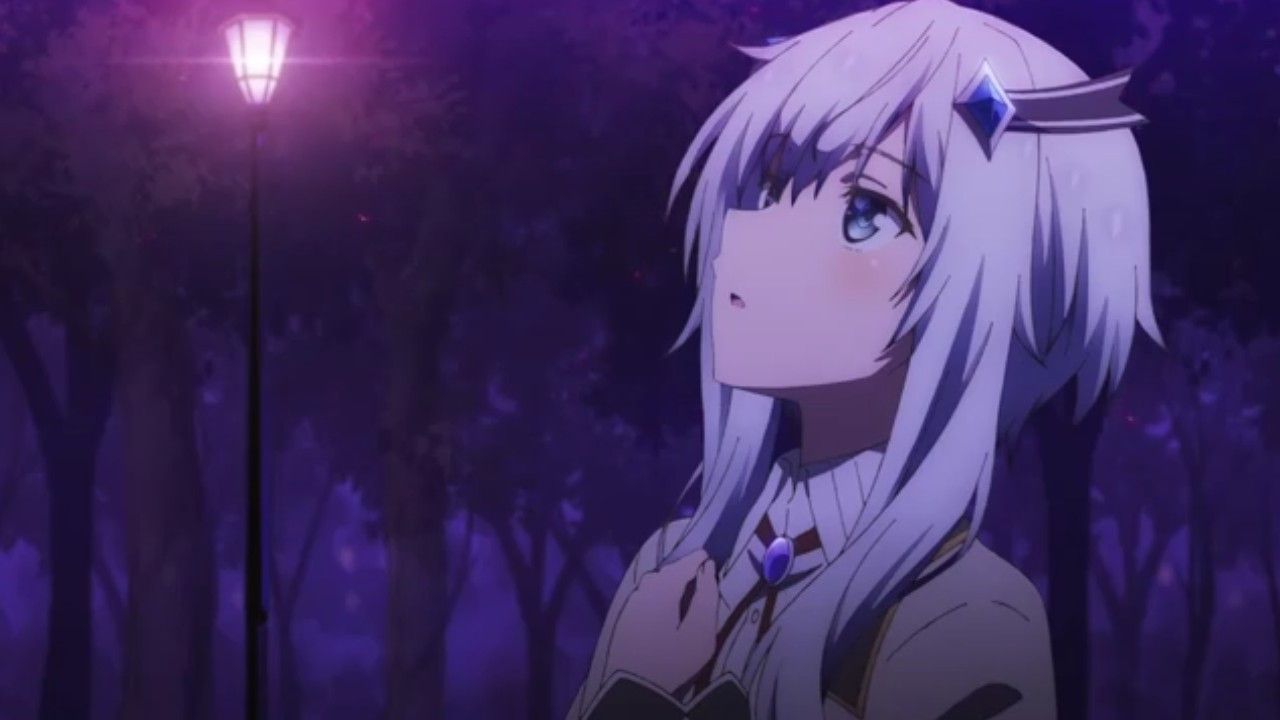 Misha Necron comes from a long line of demon emperors that control all the other demons. She has an elder twin sister named Sasha Necron. Misha is always treated as a mixed breed although she hails from the same family as Sasha. She originally a part of Sasha and was separated from her in an attempt to prepare a vessel for the return of Voldigoad.

Since Misha was special and treated in a different manner, none of her classmates were courageous enough to talk to her. One day Anos invites her to his house which creates a spark of happiness in Misha. She admires Anos a lot and is also saved by him from being erased from existence.

The Misfit of Demon King Academy: History’s Strongest Demon King Reincarnates and Goes to School with His Descendants is a Light Novel series which began in 2017 and later got an anime adaptation via ASCII Media Works in 2020. The anime is written by Shu and beautifully illustrated by Yoshinori Shizuma whose names are now well known in the anime world.

The series is truly a work of art and is worth watching. The story is well-paced with a strong sense of focus towards the main protagonist. The opening song is Seikai Fuseikai- CIVILIAN ft. Tatsuhisa Suzuki is an absolute banger that doesn’t get boring after listening to several times.