Spoiler Guy
Home News The New Prince Of Tennis Has Revealed Key Visual And Much More! 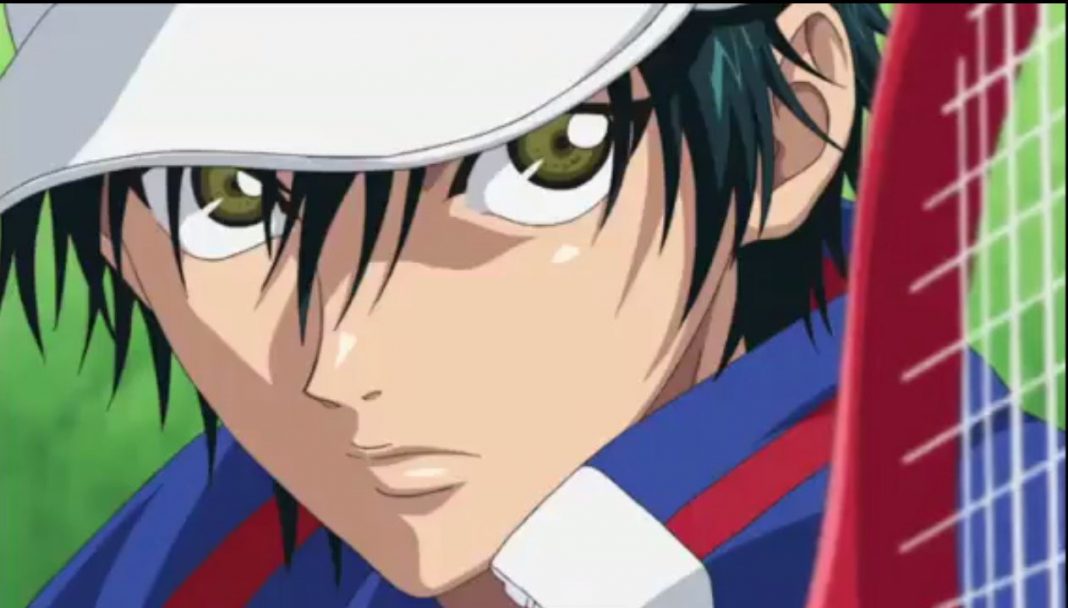 Here is an update on the anime The New Prince of Tennis. The anime has announced the Junya Enoki will be playing the character of Yoshio Tamagawa. Furthermore, they have also revealed a key visual of the upcoming anime. The New Prince of Tennis: Hyotei vs Rikkai Game of Future will release in two parts. The anime will release in two parts within February and March of 2021.

Keiichiro Kawaguchi is directing the anime with Mitsutaka as the scriptwriter. Akiharu Ishii is in charge of designing the characters. He had previously designed characters in anime like Blood+ and ultramarine Magwell.

The Prince of Tennis manga was first serialized in the weekly shonen jump of Shueisha in 1999. The manga ended in 2008. The story revolves around Ryōma Echizen, a middle school tennis player. It features his battles with the rivals to reach the national tournament. The manga has inspired television anime, live-action films, two anime featured films, a popular stage musical series, and much more.

To know more click here to visit the source of the news. For further updates stay tuned to Spoiler Guy.