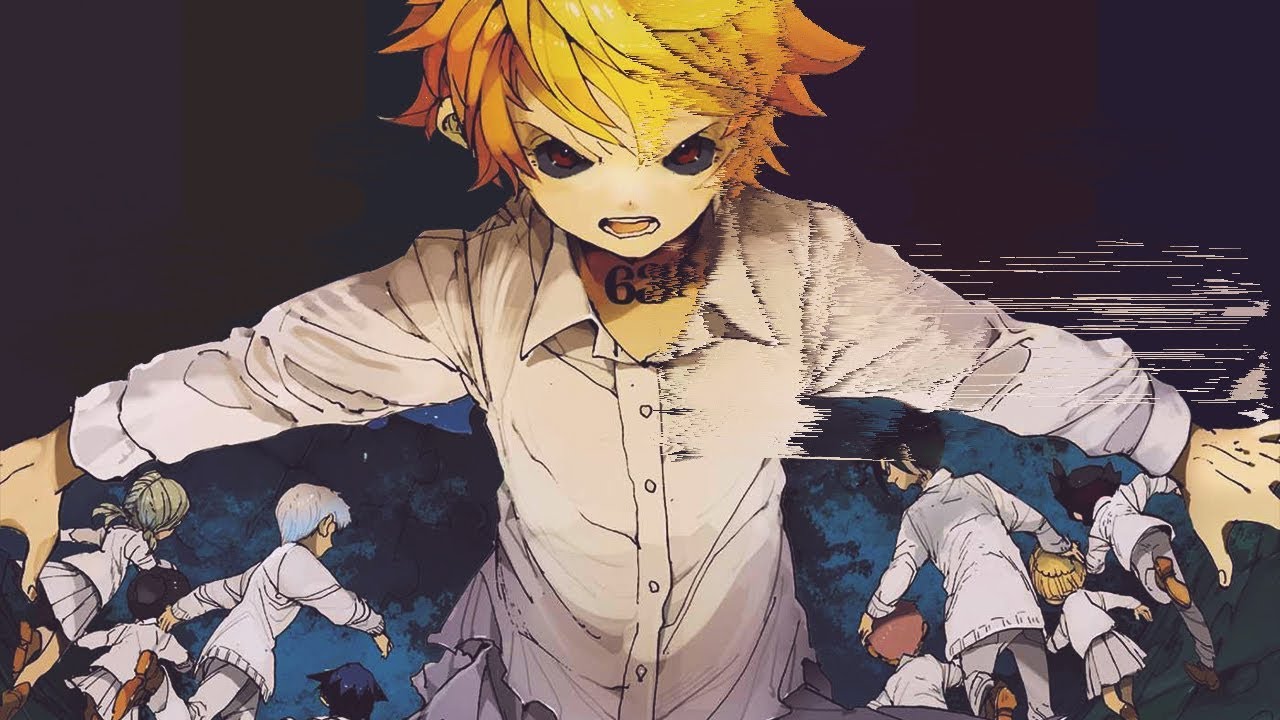 Howdy guys, In this post we are going to discuss upcoming events of The Promised Neverland Chapter 163. Besides this, this post will contain a lot of spoilers. If spoilers bother you, I suggest you stop here. Before chapter 163, let’s put our focus on chapter 162-

Chapter 162 was quite awesome. In chapter 162, It was revealed that Mujika and Sonju are now off to search for the high priest as well as for the 4 sages in order to rule the demon world. Besides this, Paradise Hideout native arrived at the gracefield. Besides this, it is revealed at the end of the chapter that Isabella is now the grandmother of Gracefield.

What do you think of chapter 162 of the promised neverland? Let us know your views in the below comment section.