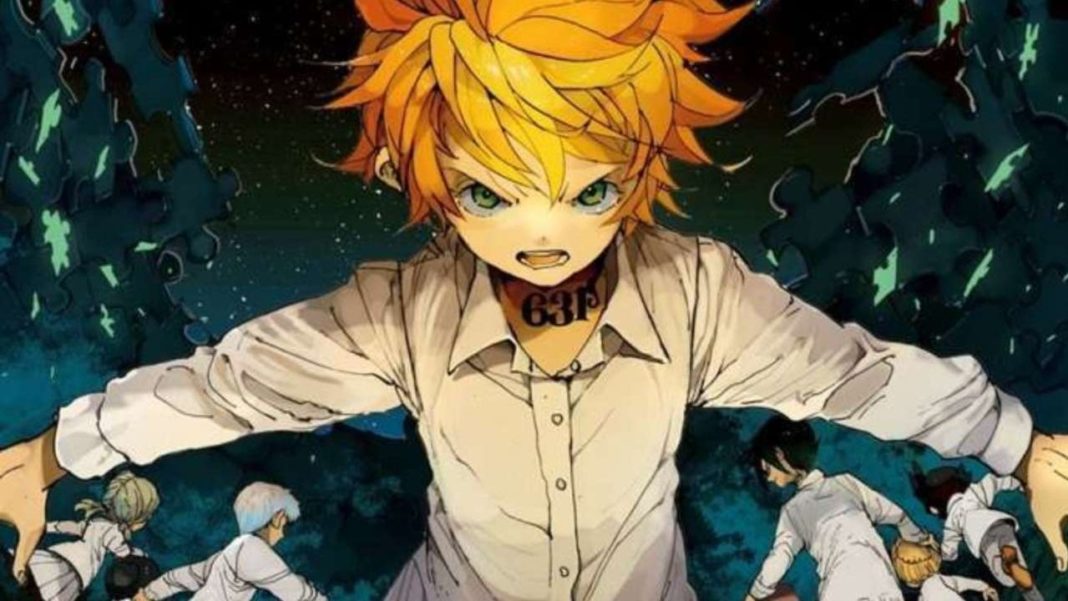 Howdy guys, In this post we are going to discuss upcoming events of The Promised Neverland Chapter 173. Besides this, this post may contain a lot of spoilers. If spoilers bother you, I suggest you stop here and skip to the release date section. So, let’s get started-

So, in the previous chapter- Somehow, kids manage to defeat Peter Ratri by involving mums on their side. At the end, Emma decided to talk to Peter rather than killing him. As we talk about Emma’s ideology, she wants Peter to pay for his evil acts and live a peaceful life with them.

Where to read The Promised Neverland Chapter 173?

What do you think of chapter 173 of the promised neverland? Let us know your views in the below comment section.