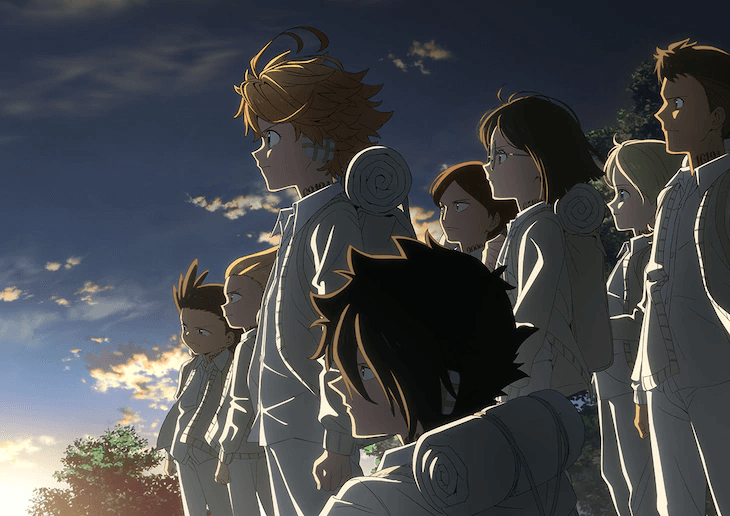 Hey Everyone! Waiting to know what will happen on the other side of the wall. The official Twitter account has released another teaser of The Promised Neverland Season 2. The second season will premiere on Fuji Tv. Also Funimation will stream the upcoming season as it airs.

The commercial shares a brief of the opening in the upcoming season. The opening theme of the second season is titled ” Identity”. Further, Kiro Akiyama has sung the opening theme. The video further reveals a weird-looking monster chasing Ray and Emma.

No one knows about the chances of survival beyond the wall. The monsters rule the world outside the wall. Will Emma and Ray be able to save everyone they escaped with? How will they survive? Hope we get to know the answers from The Promised Neverland S2.

To know more click here to visit their official website. This was all about The promised Neverland. Be sure to stay tuned for more updates. Also, read Best Christmas Anime to Watch in The Holidays “This blog is written by Spoiler Guy.” Be sure to follow us on Facebook, Twitter, and Instagram for more interesting and the latest updates about anime.