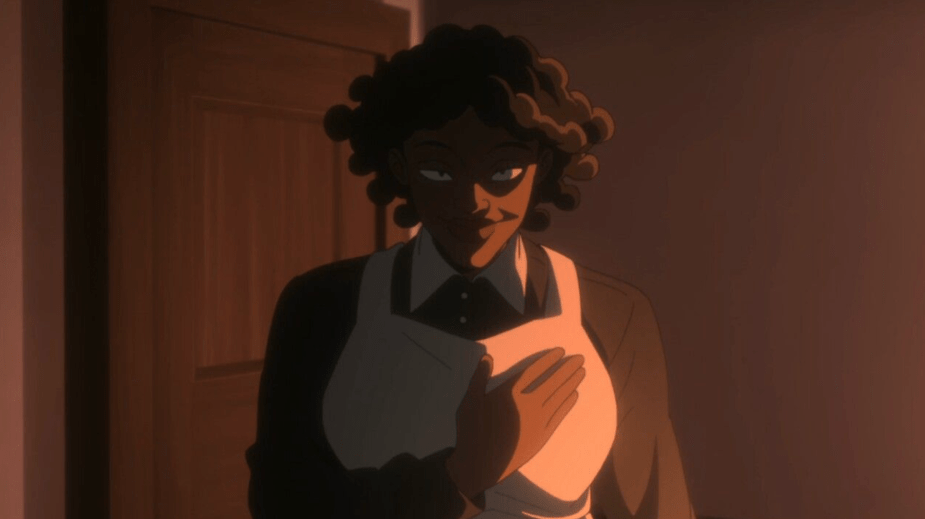 The story follows a happy orphanage supposedly where the kids get the best food and the best lives. The protagonist is an Eleven-year-old girl, Emma who loves the mother of the orphanage. The mother is Raising these children to Feed the Demon. Furthermore, she along with her friends Norman and Ray try their best to build an escape route. Under those circumstances, Ray Norman and Emma leave no stone unturned to save the most in the orphans from death.

As a matter of fact, Chapter 181.1 was published as a Special side story: The First Shot. The first shot debuted in the 44th issue of Weekly Shonen Jump magazine on 5th October. To know more about the first shot please refer to Sneak Peek to The Promised Neverland Releases and More!. Furthermore, Viz media has published the side story in English. Also, a new one-shot chapter of The promised neverland manga is set to release in an exhibition in Tokyo this winter.

To know more click here to visit their official website. This was all about the upcoming anime series. Be sure to stay tuned for more updates. Also, read Attack on Titan Chapter 135 Release Date, Where to Read AOT Chapter 135? “This blog is written by Spoiler Guy.” Be sure to follow us on Facebook, Twitter, and Instagram for more interesting and the latest updates about anime.