The Rising of the Shield Hero Season 2 Updates

The Isekai fanbase was taken by storm when The Rising of the Shield Hero got an anime adaptation from its original web novel series written by Aneko Yusagi. Fans are going crazy since the series is now ready to have a consecutive release of season 2 and 3. Crunchyroll posted The Rising of the Shield Hero season 2 confirmation but later surprised everyone with an official confirmation of a third season. Yes, you read it right. Naofumi-Sama returns, but this time with more members and an entire country by his side.

The storyline of season 2 has no hints whatsoever. They have kept the entire plot a secret to give the fans proper satisfaction during the anime’s release. The second season includes twists and turns, which gets interesting with time.

What to expect from Season 2?

After the events of Season 1, it is highly likely that there is going to be even more action in The Rising of the Shield Hero Season 2. Naofumi went through living hell when he first got Isekai’d to another world. He was betrayed, stamped on, humiliated, and abandoned, yet he managed to save their world. Due to this, he gained fame and respect from the country. 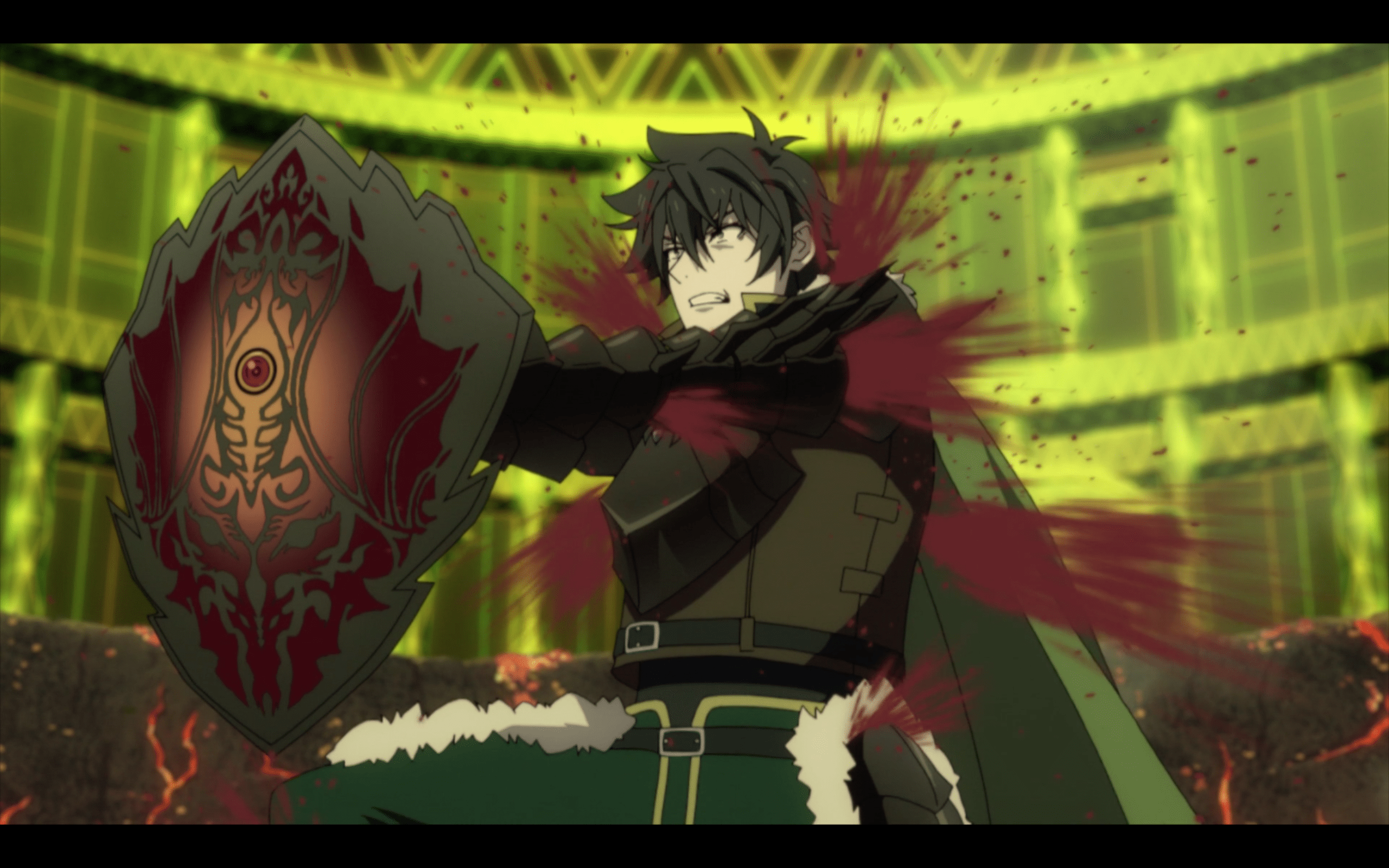 Taking all these points into consideration, it is safe to say that The Rising of the Shield Hero season 2 won’t be as heart-wrenching as Season 1. Since Naofumi took the decision of staying back in the isekai’d world, he will give it his best to save it from destruction. A lot of power-ups and amazing soundtracks can be expected from this season. 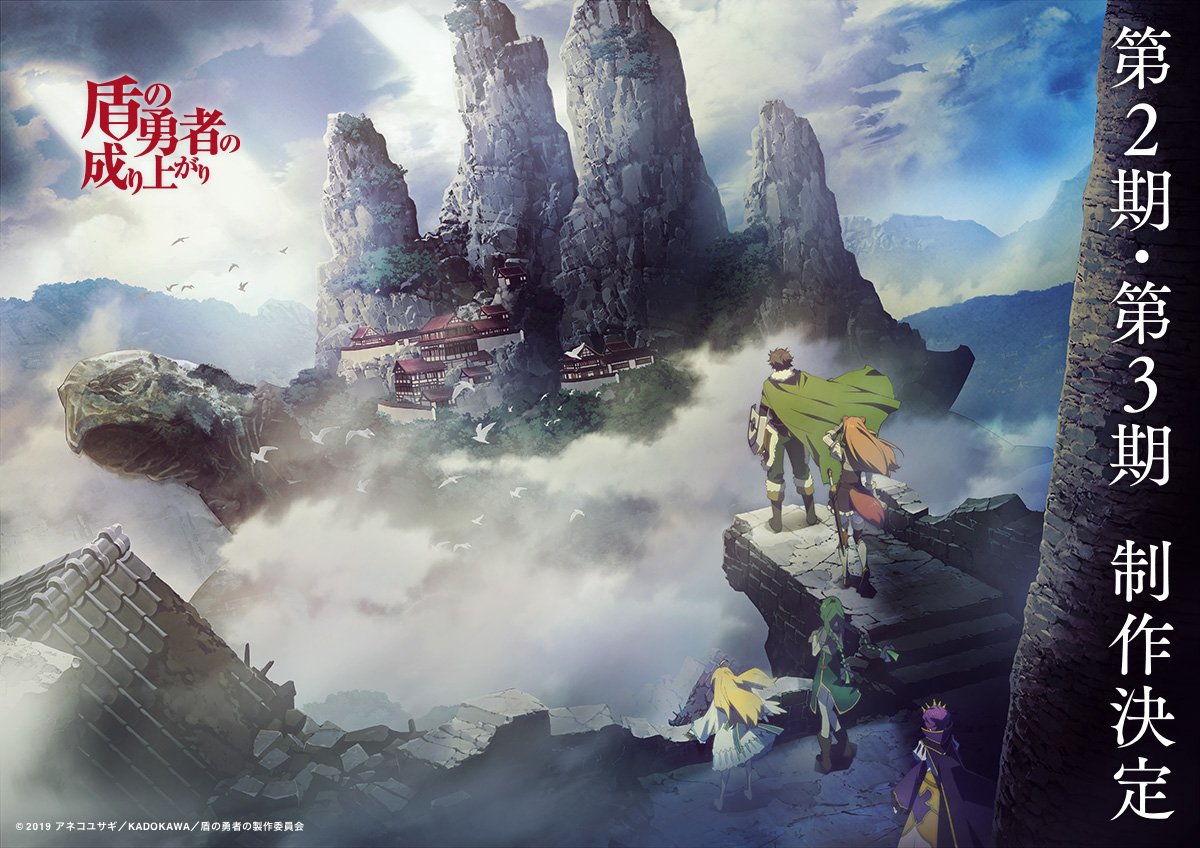 The Rising of the Shield Hero Season 3

So far no official new on cast members or plot has been revealed by the production. The only good news we have for now is that the anime has been renewed for a third season as well. It is very thoughtful of the production and network to disclose such a joyful announcement during this depressing pandemic.

Check Out Why the Hell are You Here Teacher? Season 2 Release Date

Is Shield Hero Worth the Watch?

The Anime totally deals with perspective. If you are weak-minded and can’t take much mental torture then this anime isn’t for you. Of course, the anime has a very good ending, but the initial few episodes might hurt like hell. The amount of mental torture the main character goes through is somewhat unpleasant for most viewers who later discontinue watching the anime.

But once you get hooked on to the anime, it is unstoppable. The urge for revenge manipulates your heart for power-up scenes. And to be honest there is nothing more satisfying than Naofumi leaving everything behind and letting his hatred and irritation take over during fights. But above all, get ready for some extreme cute scenes. 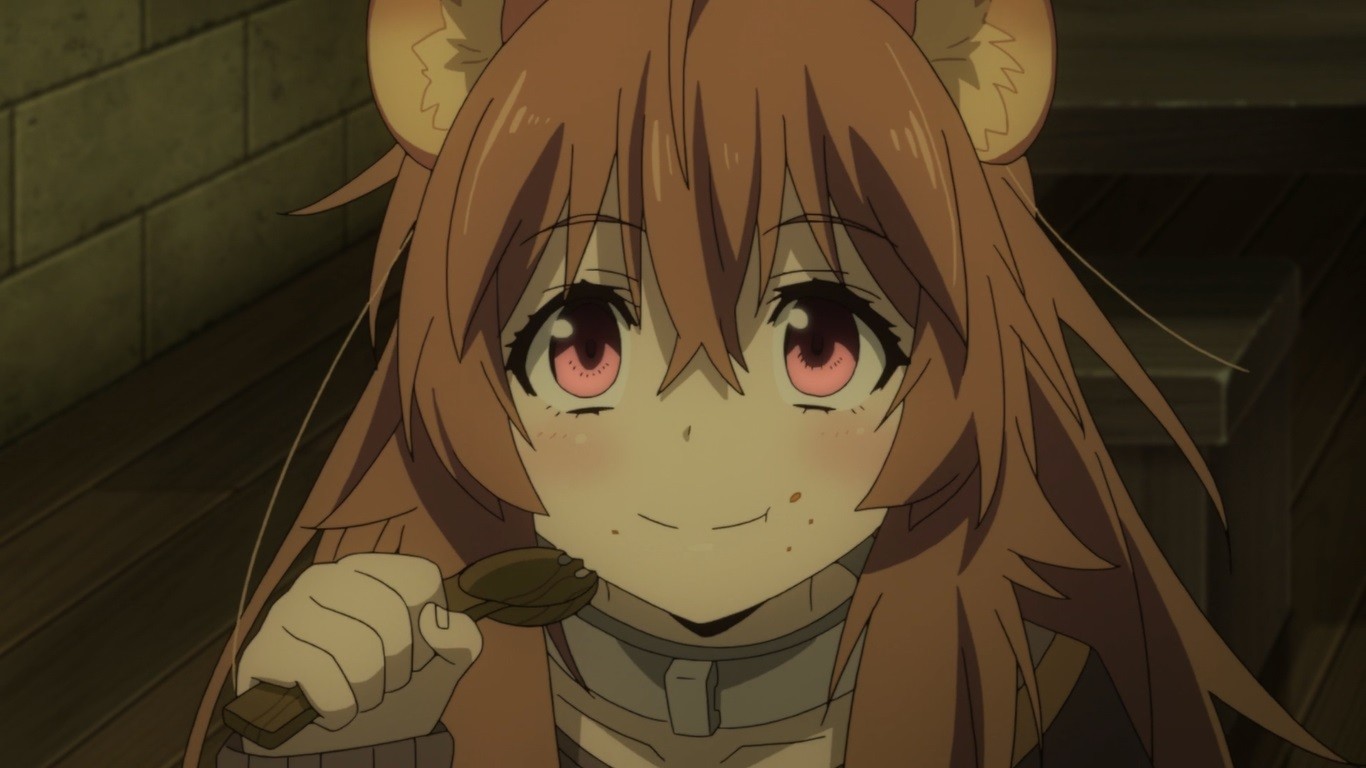 The Rising of the Shield Hero is a light novel series written by Aneko Yusagi. It was initially published as an online web novel series. The animated series has completed its first season of 25 episodes and is yet to produce its second and third season.

The anime is something extraordinary. The first few episodes make you feel sad for the main protagonist. These initial stages of the anime tend to produce heart-wrenching pain in the viewer’s hearts. But as the show progresses, it makes us root for the Shield Hero. The way the display turns itself around using merely character development is impressive.

Yet another informative blog comes to an end. I hope this article cleared all your existing queries. Let’s keep our fingers crossed and wait for one of the most sensational Isekai anime of all time. Well, that’s what we have for today. Do let us know what do you think about it. Make sure to follow our Instagram for exclusive anime news: @TheSpoilerGuy.