Spoiler Guy
Home News The Way of the Househusband Set To Release In 2021 Starring Kenjiro... 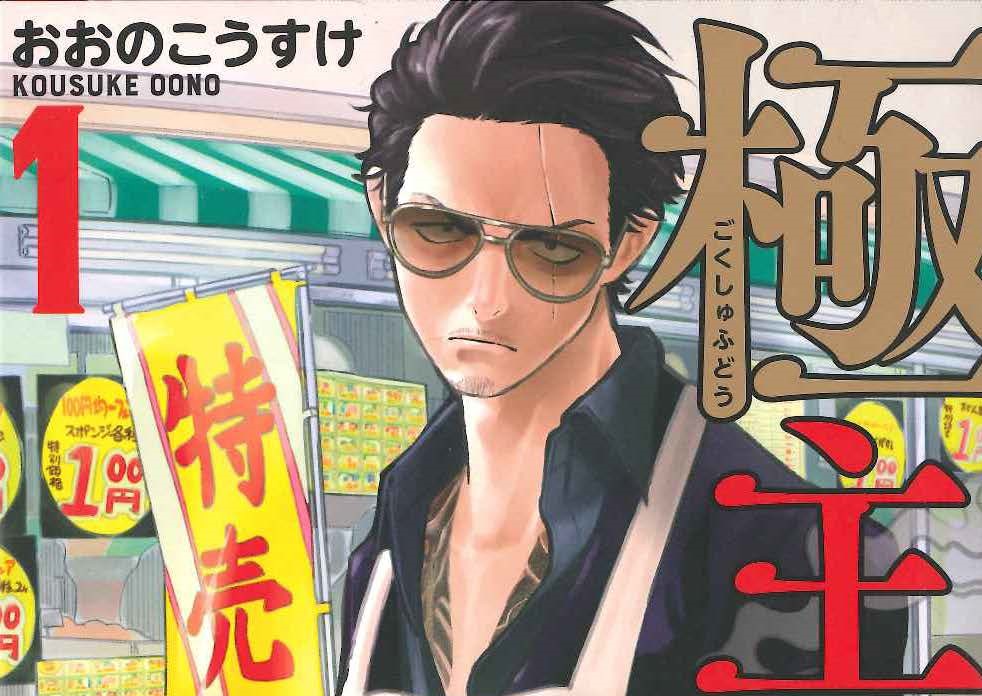 Hey Everyone! Here to update on another upcoming anime series. This year Netflix Anime Festival has announced to debut the anime series of the manga “The Way Of The Househusband” in 2021. Kousuke Oono has written the manga. Furthermore, the anime is starring Kenjiro Tsuda series. Previously he had starred as Tatsu for a promotional video last December.

Japan’s most evil yakuza makes its cutest househusband! Follow Tatsu’s journey from underworld legend to domestic bliss when the anime adaptation of Kousuke Oono’s hit comedy manga The Way of the Househusband premieres in 2021. pic.twitter.com/V7tdVIaYVc

Chiaki Kon has directed the anime with J.C Staff. She has previously worked in Higurashi when they cry in 2006, Junjō Romantica, and much more. Susumu Yamakawa is in the charge of supervising the scripts.

The story follows a legendary retired yakuza. He had once upon a time defeated a rival gang single-handedly. Once upon a time, his name would strike fear in policemen and criminals. But he has now has changed his profession to be a househusband. He has now been familiarized with wearing aprons and has completely given up on everything related to crime and violence. He discovers the odds of being a house husband and finds the supermarket and kitchen as his battlefield. Even though he tries his best at staying undercover.

Despite living peacefully, misunderstandings seem to follow him left and right. Gokushufudou follows the daily life of the comically serious ex-yakuza as he leaves behind his dangerous previous life to become a stay-at-home husband. He manages to find himself tangled in misunderstandings and trouble.

The Way Of The Househusband is a Japanese manga series. Gokushufudō is its Japanese name. Kousuke Oono has illustrated and written the manga series. The manga is published in an online magazine portal called Kurage Bunch since 2018. The manga has inspired a live-action television drama. Nippon Tv has telecasted the live-action in 2020.

Do read the manga if the plot has interested you. Also for more updates stay tuned to Spoiler Guy like always.