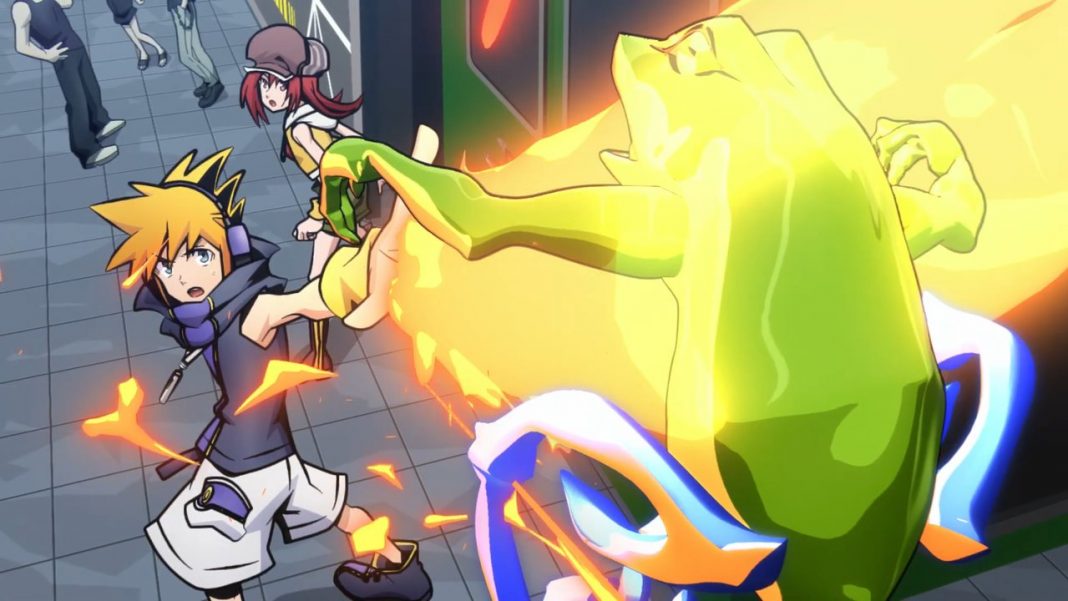 Hey there! Herewith an update on another anime. The World Ends With You Animation has unveiled a second promotional video. The anime is inspired by a video game based on an action role-playing game with the elements of urban fantasy.

The World Ends With You

The official website has unveiled a second promo of the upcoming anime. Subarashiki Kono Sekai is the Japanese name for The World Ends With You. The promo previews the opening song along with Ali’s opening as the anime is based on Square Enix RPG. Furthermore, It has also released a key visual and the anime is set to premiere in April 2021. The promotional video is attached below do give it a watch.

The video previews Group Ali’s opening song, Teenage City Riot. Earlier Square Enix had posted a count down on November 17 and it will end on November 24. The anime will broadcast on Super Animeism programming block mainly MBS, TBS, and their other networks.

Kazuya Ichikawa is directing the anime with Midori Gotou as the screenwriter. Tetsuya Nomura and Gen Kobayashi are in charge of the character design. DOMERICA and Shinei Animation are producing the anime. Other than that Takeharu Ishimoto will be composing the music. He has further said that the music of the anime is based on the fact that it is now in a different period which is different than the period in the game.

The World Ends with You: Final Remix

The World Ends with You is originally a video game, set in the Shibuya shopping district in Japan. Square Enix and Jupiter had developed the game for Nintendo DS. It was released in Japan in 2007 and later in America. A version was released to accommodate the game on mobile devices. Later an enhanced port was also released for the Nintendo Switch in 2018, The World Ends with You: Final Remix. The game received a huge amount of positive reviews for its graphics and soundtrack. It was also among the second base selling in Japan and North America with the DS title. T know more you can click here to visit their official website.

This was all about the upcoming anime series. Be sure to stay tuned for more updates. Also, read By the Grace of the Gods Episode 9 Release Date and More! This blog is written by Spoiler Guy. Be sure to follow us on Facebook, Twitter, and Instagram for more interesting and the latest updates about anime.