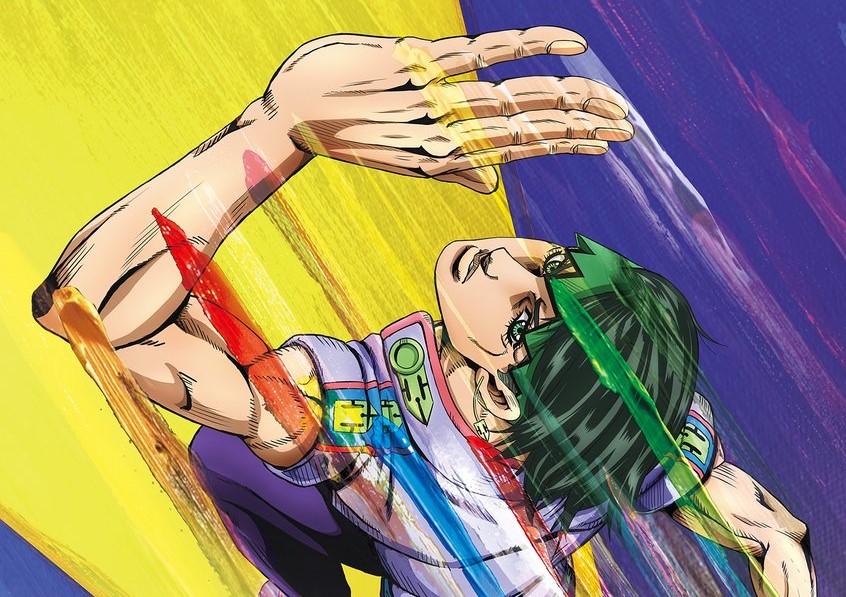 To truly capture the ways of the world, this manga artist will scour the globe for inspiration! All four episodes of Jojo’s Bizarre Adventure spin-off Thus Spoke Kishibe Rohan make their Netflix debut 2021. pic.twitter.com/cONOzo0d3B

Thus Spoke Kishibe Rohan is a one-shot from Jojo’s Bizarre Adventure called Diamond is Unbreakable with the character Rohan Kisibe. The anime belongs to the first compiled book with the different Kishibe Rohan Wa Ugokanai stories. Shueisha has published it in November 2013. It was further distributed in 2017 for all those who had purchased the DVD or Blu-ray of the volume Diamond is Unbreakable.

JoJo’s Bizarre Adventure is one of the old and infamous Japanese manga series. It is also known as JoJo no Kimyō na Bōken. Hirohiko Araki has illustrated and written the manga series. The manga is serialized in Weekly Shonen Jump from the year 1997 to 2004. Later in 2005, it was featured in seinen manga magazine Ultra Jump. The series has a total division of eight arcs. Moreover, Jojo’s Bizarre Adventure is the second-largest manga of Shueisha with respect to the number of volumes. It has collected and published 128 tankōbon volumes as of October 2020.