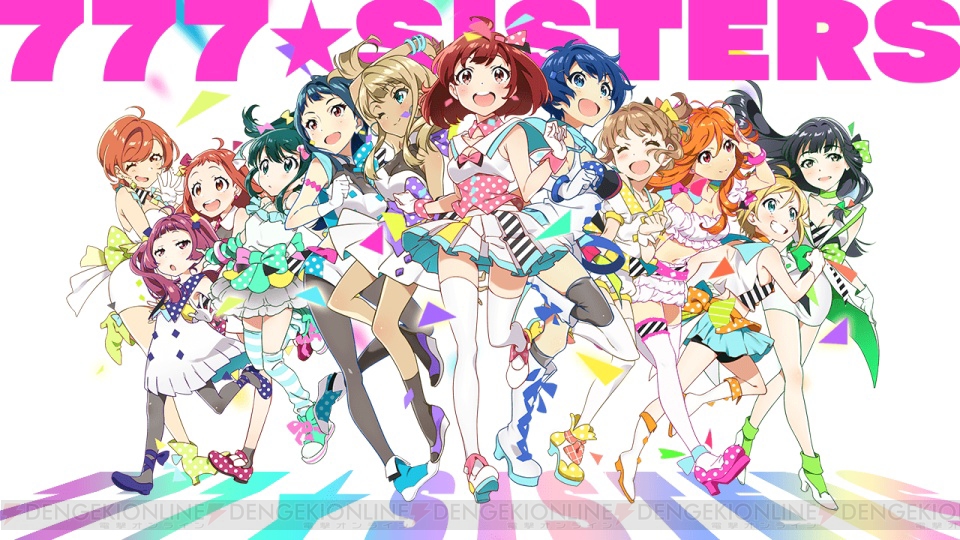 But on Friday, 12th June, The official website for the Tokyo 7th Sisters announced a delay. What is the new release date? What is the plot of the movie? What are the reasons for this delay? We will answer all these questions further in the blog.

Why is Tokyo 7th Sisters Delayed?

Earlier it was announced that Tokyo 7th Sisters will get a 70-Minute Anime by Toei Animation this summer. This project was supposed to come out on the game’s sixth anniversary.

Tokyo 7th Sisters Delayed – so the movie will not come out this summer. But until now, no new release date is fixed. We will update the blog as soon as we get new information so stay tuned to our website – SpoilerGuy

Moreover, Make sure to follow our Social media accounts For Regular Updates.

Up until now, we don’t know about the plot of the movie but we know about the game it has been inspired from. In the game, players take on the role of the new manager in a studio called “777” (pronounced “Three Seven”) and scout for promising young idols. The game mixes an emphasis on story and character development with a rhythm game aspect. The idols compete to win admiration from fans and develop their ability by singing original songs written by young artists “of the Vocaloid generation.”

Well, that’s all for today. Besides,  Make sure to follow our Social media accounts for exclusive news. Also, Make sure to read our latest blog: Yuri On Ice Season 2 Release Date and More