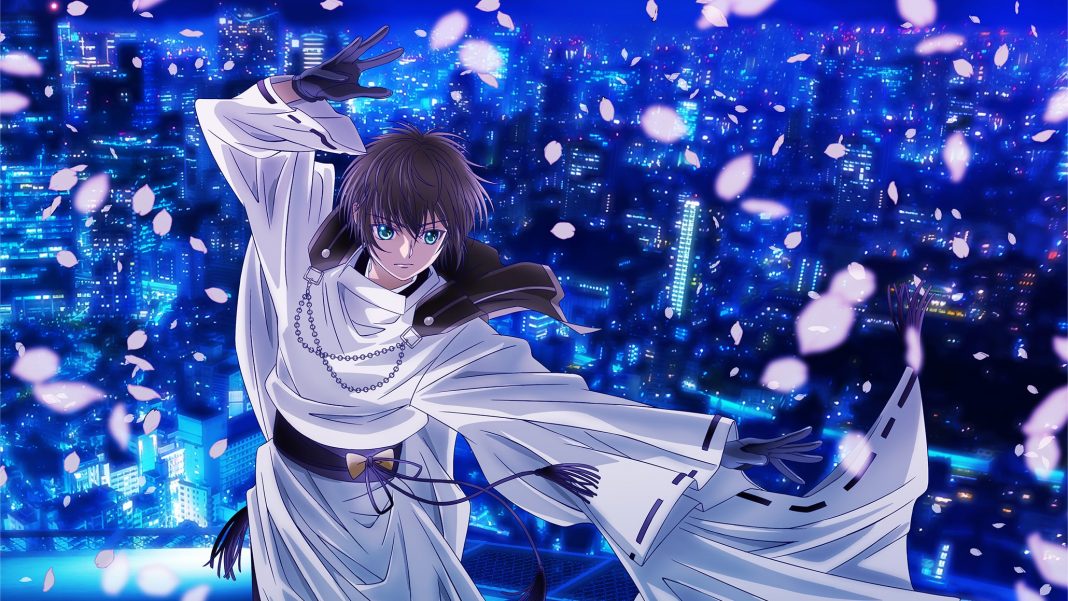 Excited about the upcoming anime of 2021. Tokyo Babylon Anime Has Released A New Promo, Cast, And More!. Further, the anime is set to premiere in April 2021 and has revealed a new visual.

The official youtube channel of King Amusement Creative has released another video featuring the scenes for the upcoming anime. They have further revealed  The anime will be featured in the year 2021 with studio GoHands(K) in charge of production. To know more watch the video attached below!

Shingo Suzuki and Susumu are directing the anime with Jun Kumagai in charge of the script of the anime series. Kumagai has previously worked for Bungo and Alchemist -Gears of Judgement. Makoto Furuta is designing the characters. Also, Furuta and Keiji Tani are the chief animation directors of the series. As for the main characters, Subaru Sumeragi is Shouta Aoi, Hokuto Sumeragi is Nana Mizuki, and Seishirō Sakurazuka is Yuichiro Umehara. Also, Aoi is singing the opening theme song, and Mizuki sings the ending song.

Tokyo Babylon is a Japanese shōjo manga series also known as Tokyo Babylon: A Save Tokyo City Story. The clamp has created the manga series with Nanase Ohkawa responsible for the story and Mokona in charge of the art. The story revolves around our protagonist Subaru Sumeragi, who is the head of the Sumeragi clan. He along with his sister Hokuto work to protect Tokyo from Supernatural perils. The manga series of Tokyo Babylon mainly focuses on social matters such as faith, organ donation, and treatment of middle-aged men.

If you are interested to know more you can click here to visit their official website. This was all about the upcoming film. Be sure to stay tuned for more updates. Also, read My Hero Academia Chapter 292 Release Date and Spoilers!! Be sure to follow us on Facebook, Twitter, and Instagram for more interesting and the latest updates about anime.