In this post, we are going to talk about the latest Tonikawa Episode 5, Release Date, and More. Tonikawa or better know as Over the moon For you is originally based on a Shounen Manga by Hata Kenjiro. Tonikawa is probably the cutest Anime which is airing this season. It is a must-watch for anyone who loves romances or Slice of Life in General.

Tonikawa tells us the story of a cute Romance between Yuzaki Nasa and his wife Tsukasa. Nasa is basically a genius and wants to become an Astronaut. He while studying for the exams to become an Astronaut meets a mysterious girl who saves him from a life-threatening accident. Nasa immediately falls in love with her and after his 18th birthday, they get married. So here we have this cute romance between the smart and charming Nasa and her beautiful and mysterious wife Tsukasa.

Well, the plot might be a bit serious but the anime is not. It’s basically a very well made slice of life anime which will get you over your blues anytime you watch it. So let’s discuss the upcoming Tonikawa Episode 5 Release Date and More.

What happened in the Previous Episode? 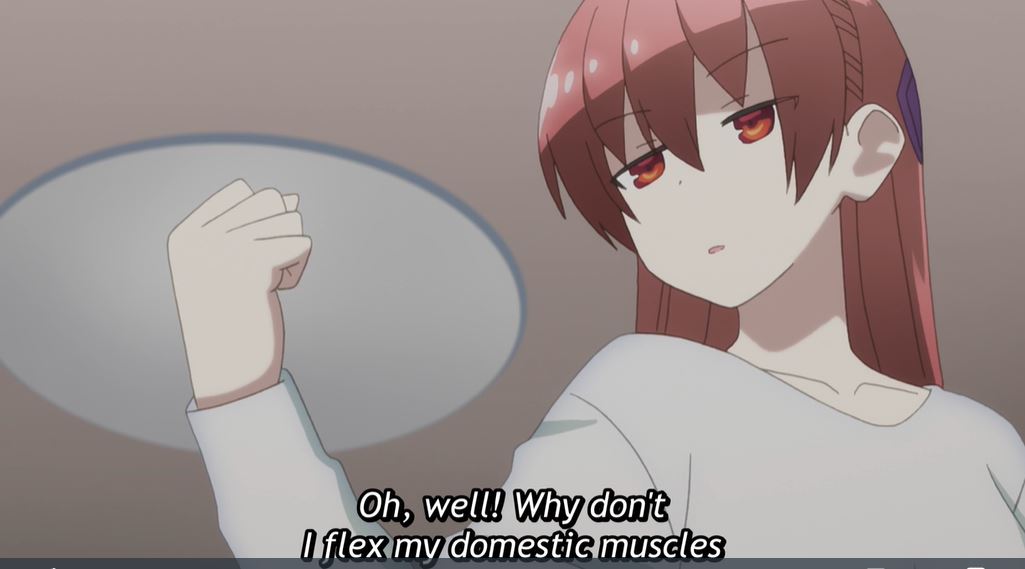 So, In their cute Marriage, it’s mostly Nasa who gets flustered over everything and that’s why Tsukasa ends up teasing him more. In the last episode, we got to know that Tsukasa has a little sister who is from her adoptive family and is currently in Middle School.

Tsukasa’s Sister tracks down her location and tries to persuade her to come back home. After she failed to do so, she is dismayed and is comforted by Nasa. Although after coming to know Nasa’s relationship with her sister, she wants him to divorce his sister. To force his sister to do that, she kidnaps Nasa and plans to take fake adulterous photos of him with one of his maids. 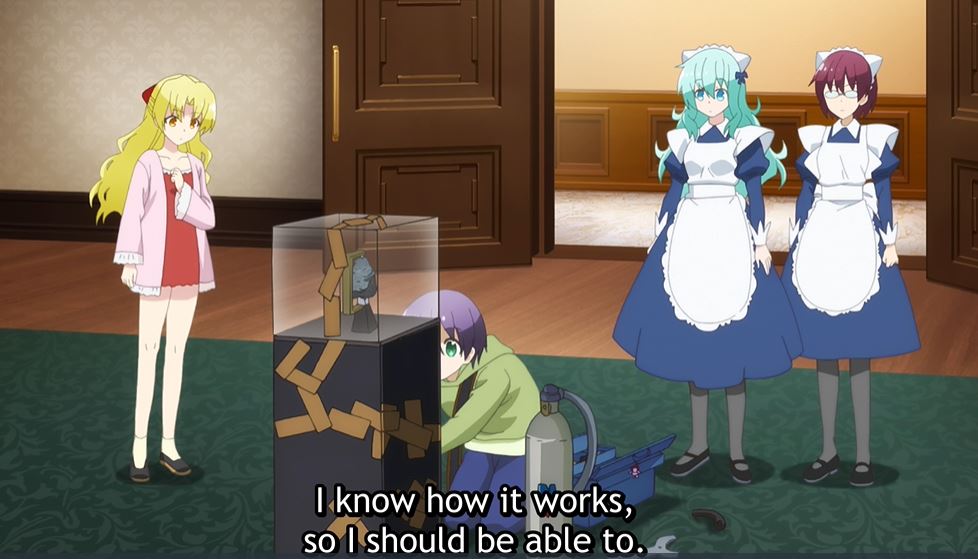 Will the new Tonikawa Episode 5 be delayed?

As of now, there is no delay in the airing date and time for the show. Stay tuned to spoilerguy.com for more information regarding the release date. Here are the respective Date and times for different time zones. Episode 5 will air on Friday, which is 30 Oct 2020. 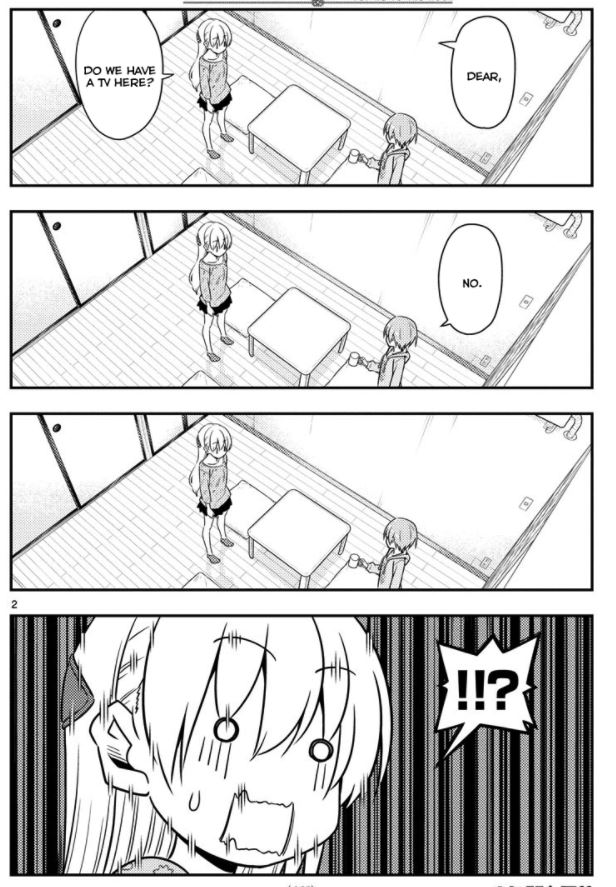 Well, this is technically a Slice of Life Anime, so there is no definite plot for this. Although according to the Manga the next episode will probably deal with Nasa and Tsukasa going shopping for a TV. Nasa also comes to know about Tsukasa’s love for anime and movies. 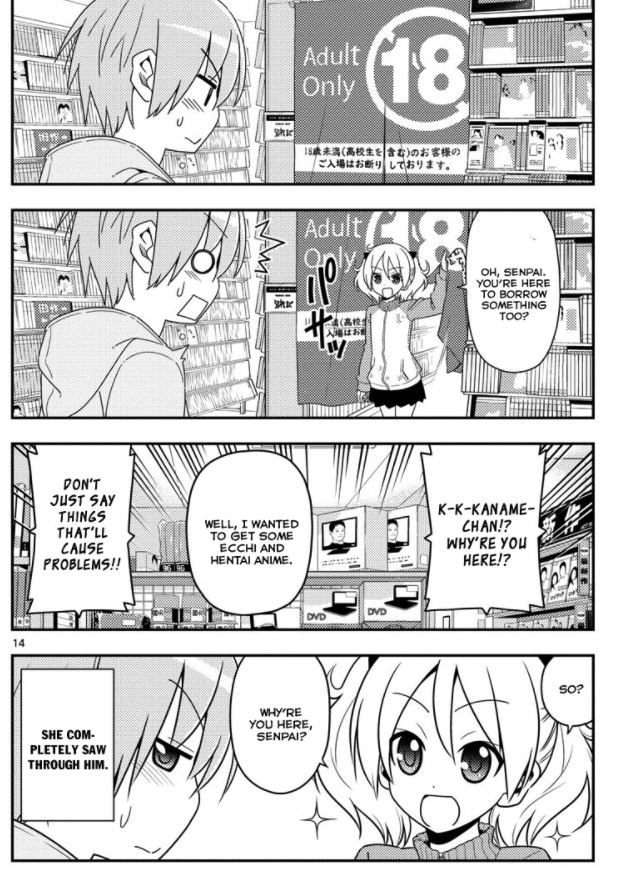 They also go to rent out some movies to watch together. So it’s basically a date. So be prepared for a ton of cuteness in the next episode.

Tonikawa Episode 5 where to watch?

Tonikawa has a pretty banger of an OP, you should listen to it for yourself.

Well, this is if for the update on Tonikawa Episode 5. Also, read Kaguya Sama Love is War 3rd Season update. Be sure to follow us on Facebook, Twitter, and Instagram for more interesting and the latest updates about anime.