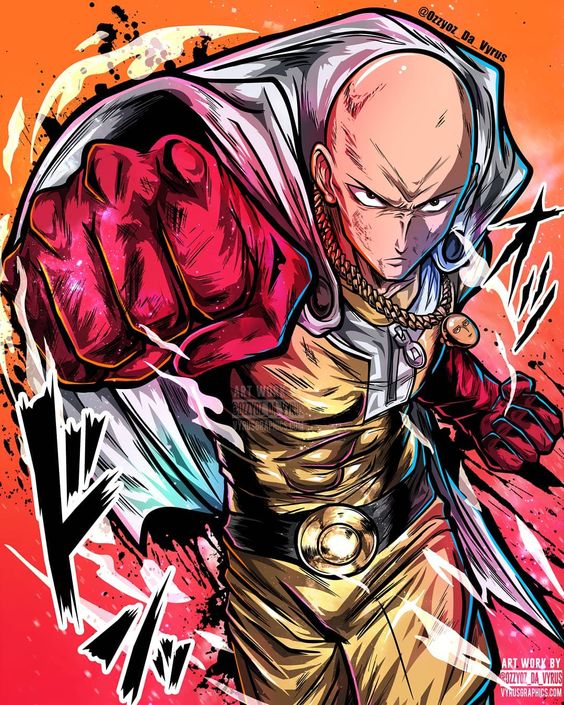 As I already mention that it’s a bit late because One Punch Man Season 2 already aired on April 9, 2019. The first streaming website was the Viz media who acquired the license. Not only this, but Viz Media also acquired digital streaming, TV broadcast and merchandising rights for North America, Latin America, and Oceania. Right beside, other anime streaming platforms like- Crunchyroll and Hulu put their foot in the market. One Punch Man season 2 was exclusively available with English subtitles on Hulu and Crunchyroll.

Hulu and Crunchyroll streamed in Europe, excluding French- and German-speaking Europe, and in the Middle East and North Africa.

There is one more update that a special 10 min OVA episode of One Punch Man is going to release on 25 October 2019. Besides this, the OVA will be available in Blu-ray Disc/DVD volume. I hope you like this news update. If you do, then please mention your feedback in the comment section. Besides this, Our bald human with Godly power is coming back in Toonami Server.

One Punch Man on Toonami

One Punch Man aired its very first season on 4 October 2015, which later turned into a huge success. The anime and manga are written by ONE. VIZ Media is in charge of the licensing under the name of Madhouse studio, known well for their animations. Well, that’s what we have for today. Make sure to follow our Social media accounts for exclusive updates on anime-related news.

One Punch Man Chapter 132 Has Been Delayed – New Release Date, Spoilers Are Out!