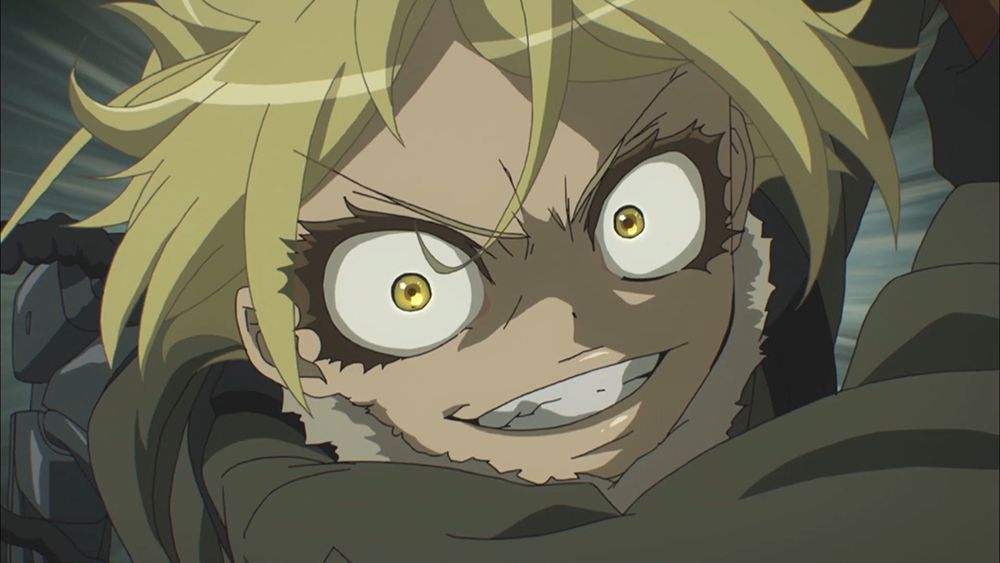 When I watch a new anime, I look for shocking twists to grab my attention. I think it adds more drama and vibrancy to the story. It is an efficient tool that aids in keeping my attention. The shock value can be in the form of a character or the plot itself. I’m more partial towards shocking plots but sometimes I come across a character that is so charismatic that I can’t help but root for them. I pride myself on being an armchair detective so I view unexpected storylines as a challenge.

Here are some anime shows that derailed my predictions and kept my attention. (I will do my best to give as little spoilers away as possible for those who do not like them):

Babylon is about Zen Seizaki and a thick plot involving a pharmaceutical company, the electorial company, and Magase Ai. From Seizaki’s partner’s suicide to the top candidate of the elections fighting to legalize suicide; Babylon does not fail to deliver shocking twists in its thought-provoking plot.

Also read: Solo Levelling- One of the best Manga?

During the first half of the first episode, I had wished that I had the same upbringing as Emma and the others. I wished to be as smart as them and be surrounded by loving siblings. However, that wish took a complete turn when we all discovered the purpose of the farm. I did not only find the story gripping but the characters as well, especially Ray. He seems dubious and cunning but he’s fiercely loyal to his family and an integral part of Emma’s escape plan.

The Promised Neverland had me on the edge of my seat all through its 12 episodes and the good news is that season 2 is scheduled for Fall 2020. In other words, the series will be bringing back us more suspense and mystery!

This is a classic show and one that every new anime watcher should have on their list. It’s a gripping and emotional story about two brothers who set out to find the Philosopher’s Stone to reclaim their bodies. However, the truth behind the nature of the Stone makes the brothers re-think just how far they are willing to go to become whole again.

The brothers’ father may lead you to feel negatively towards him but remember that all is not as it seems. (Hint: There’s a doppelganger involved!)

Attack on Titan season 1 released in 2013 and has become a huge success over the years. At first, I had thought AoT would be another survival anime where humans would fight against odd-looking giants. Imagine my surprise when l was almost halfway through the show, I see Eren turn into a titan. It was definitely a shock to the system as Eren despises titans due to his mother being killed by one. The series is full of shocking twists such as the truth about the walls, discovery of more humans who could turn into titans and Eren’s father’s fate.

Be honest, how many of you saw this coming?

Death note is somewhat like a rite of passage of anime watchers. I think that once you’ve seen it, you can’t turn back from anime. The intense rivalry between Light and L is rare to see in current anime shows. I personally was hooked on the mind games and psychological warfare factor between the two characters.

Despite how much I liked it, I was left stumped during episode 25 when I was hit with the thunderbolt that was L’s death. There were 12 more episodes left but the main rival was dead! What could possibly happen next? The answer; L’s two successors would step in.

Unfortunately, I was not satisfied with this progression as I believed that the show should’ve ended with L’s death because the ‘good guys’ do not always win. It would’ve also left the anime with an open, ambiguous and thought-provoking ending.

On the other hand, if the studio was set on highlighting the triumph of ‘good’ over ‘evil’, my belief is that the final face-off should’ve been between Light and L. I had spent 25 episodes emotionally invested in their rivalry and it all seemed like a waste when the successors took 12 episodes to finally catch Light.

That concludes my Top 5 Anime with Shocking Twists. Thank you for reading and feel free to comment on your favorite shocking show!

Well, that’s what we have for today. Make sure to follow us on our Social media accounts. Do check out our other articles too.