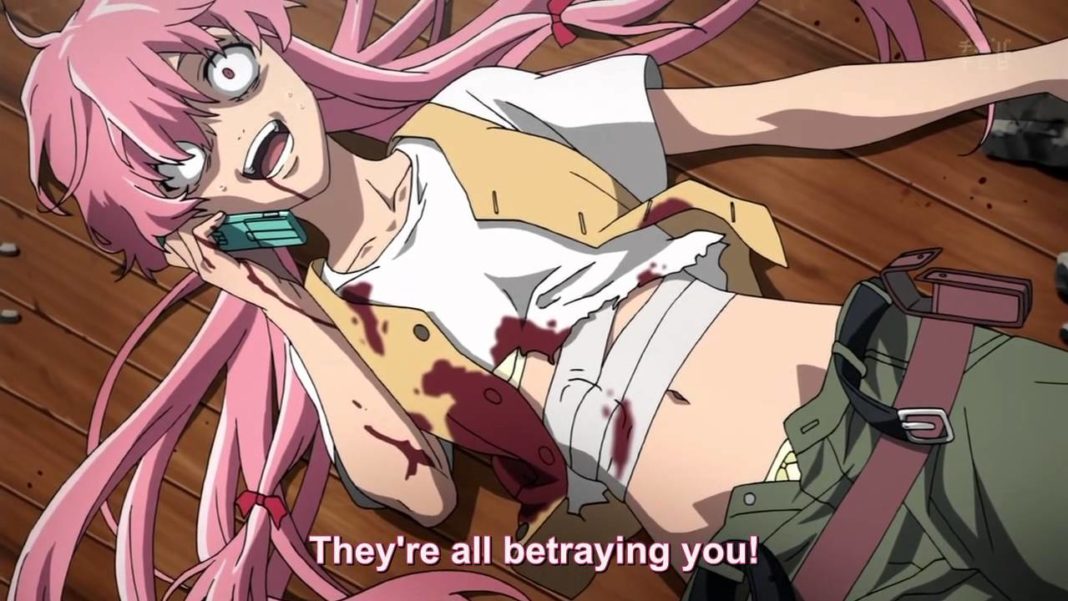 The Story of Death Note starts when a high-school genius named Light, finds a notebook from the Shinigami world. The notebook is called Death Note and it is used by the Shinigamis to kill people. The user should know the name and face of the person to kill him/her with a death note. When Light found this notebook, he decides to use it to kill the criminals and create a new world.

But in his way stand the greatest detective of all time called L. L tries to solve these cases of the mysterious death of criminals. Most of the thrill element of the series comes from the brain war between this 2 genius – Light & L. And obviously, this should be in the list of top-rated Psychological Horror Anime series.

Monster is a true masterpiece. This anime has a lot of elements of psychology, mystery, and thrill. Followed by a well-paced storyline that keeps the audience entertained. Monster will leave you on the edge of your seat.

Life of an elite neurosurgeon – Dr. Tenma turns upside down after he decided to save the life of a child over Mayor. But the boy he saved that night become a never-ending nightmare for the doctor. The anime has a constant element of mystery and thrill. You can not call yourself a thriller anime lover if you haven’t watched this anime. I recommend you to watch this Psychological Horror Anime Series.

A mysterious boy with a golden baseball bat starts targeting citizens of Tokyo city. Later they found out these attacks are not random. It seems to target people in crisis, and the attacks, lead to some improvement in the life of the victim.

The list is over – these were the Top Rate Psychological Horror Anime – According to IMDb but we would love to know about your favorite horror anime. Let us know in the comment section below.

Solo Leveling- One of the best Manga?