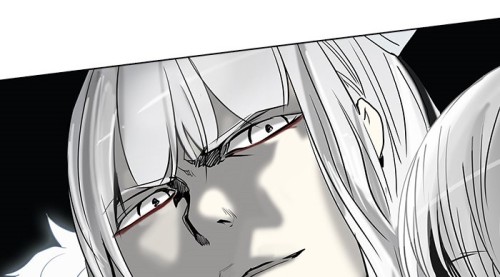 With the recent release of the Tower of God anime adaptation. The Webtoon is far more popular than it ever was. The manhwa recently featured White showing up in his true original form, standing on par with Kallavan. Tower of God Chapter 480 will cover up one of the most awaited fights from the Tower of God manhwa between White and Kallavan.

In this post, we will be including everything you need to know about Chapter 480 of Tower of God including the release date, spoilers and ways to read online.

While Solo Leveling is on a hiatus, the Tower of God manhwa is still ongoing.

The manhwa drops a chapter every Monday if there’s no delay. As per the weekly schedule, Tower of God Chapter 480 will release on 25 May 2020.

In the upcoming chapter, White will be teaching Bam on how to use the power of souls. That’s not it, with the Cage’ existence at stake, Bam will awaken the power of all the countless souls he has within him.

We will also see a fight between White and Kallavan, where White overwhelms Kallavan’s strength with his sword in Chapter 480.

Overall, this chapter will revolve around White vs Kallavan, and Bam learning a new sorcery technique from White where he’s able to use the power of souls.

Also read: Why you should read Tower of God?

You can read all the chapters of the Tower of God manhwa officially on Webtoon. We highly condemn the usage of an illegal website to read manhwas. Here is the official trailer for the manhwa:

Talentless Nana Episode 1 Release Date And Where To Watch?