Spoiler Guy
Home Release Date When Will Tower of God Chapter 486 Release? Resume Date for the... 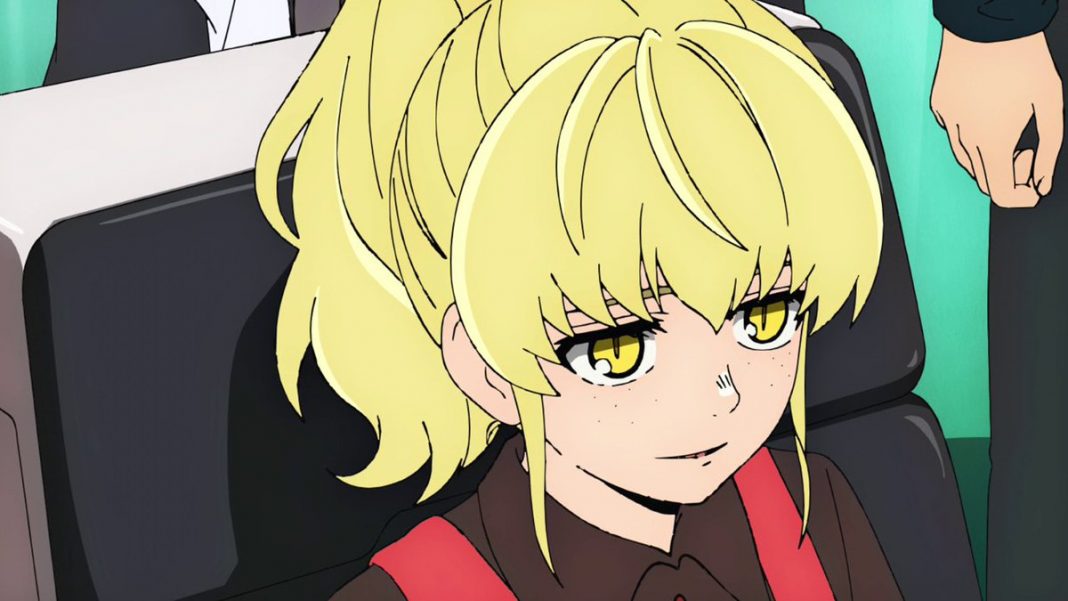 The Tower of God Anime aired in the Spring of 2020 with a lot of fanfare and excitement. Depending on the person you ask, One would say that it has been an enormous success or a colossal let-down. But no one would deny that it had a fairly decent run. But we can’t say the same for its source material; since readers have been waiting to read Tower of God Chapter 486 ever since.

For those still in the dark, the Tower of God Manhwa has had it rough for the past few months. The Tower of God Manhwa had a short hiatus. When author SIU announced at the end of Season 3 Episode 68, he would be indefinitely taking a break from publishing his work, citing his declining health. He promised that He would return to working on his Manhwa as soon as he recovers.

Fast forward to October 19, 2020, SIU made an update to the blog that he would come back by mid-November. He even went as far as to tell that an exact date will be announced sooner rather than later.

When Will Tower of God Chapter 486 Release?

Well, If you have been following closely with SIU’s updates, You know where this is going.

Right after the October Announcement, fans were delighted to finally read Manhwa’s next chapter and that the wait is yet over. But SIU’s health hasn’t been kind to him.

In the months leading up to the Hiatus, SIU experienced pain in his wrists, which only got worse as time went on. As per his doctor, his ligaments were damaged, inflamed, and weakened a lot since SIU’s previous examination. The staff further adds, SIU has been exercising regularly, and his neck and back are now in much better shape.

Since the recent hiatus is considered the longest hiatus for Tower of God, a great way to appreciate SIU's work even more is to look back at all his hard work for the series. In one span, he managed to release 184 chapters without taking any breaks!

So when the promised time came, SIU on November 22 announced that He was in a hurry to make things return to normal and that it will take him a few more weeks before he can start his work. But his wrists weren’t back to their ideal shape, and he says that if he were to return, He would only do so when his wrists show improvement. If everything went on track, He said that he would talk to the required people to schedule a return date.

But things didn’t go as planned. They never go as planned these days, do they? But to SIU’s credit, He was always clear that he would never make a hasty return.

How Long Do Fans Need to Wait For Tower of God 486?

So what now, you might ask. Will The Tower of God become the next Hunter x Hunter? Is SIU conspiring to take on the likes of Nagaru Tanigawa and Yoshihiro Togashi in the contest of “Who has the longest Hiatus!”? Are we supposed to lose our sanity while we endlessly wait for the Manwha to return and only get the chance to read the next chapter at our death beds? As terrifying and nasty as this year might have been to every one of us, No.

No, It wouldn’t be a tale of endless despair but a tale of cautious optimism. Overworking and the health ramifications that come with it are common but concerning patterns plaguing the industry. The pressure of having to keep up with the audience’s expectations inevitably get to the best of these artists. The only way out for Artists is to take their own time before getting back to work. It turns out, SIU has been doing just that.

Read: Why Reading Tower of God is a MUST!

After going back and forth until now, On December 13, 2020, SIU posted that he’s been working slowly throughout his hiatus. Even with his condition, he somehow managed to finish ten chapters. He said he had reduced his workload rather than abruptly stopping all work as he didn’t want to throw his assistants under the bus. Furthermore, he also added an update on his health and a timeframe for Manhwa’s possible return. He gave an apparent response to why there has been so much confusion about resuming the Tower of God.

He explained that initial test results suggested that the pain would be alleviated with ample rest and that the hiatus was to be short-lived. Albeit, to everyone’s dismay, further diagnosis on the issue reveals that if one were to ignore his condition, it would ultimately lead to Chronic problems and Discomfort for the rest of his life. He need not stress his wrists any more than they have already been to let it heal itself.

At the end of his note, He left a possible return window of getting back with Chapter 486 by Mid 2021, provided he ultimately returns to normalcy.

In the Modern Era of easily accessible periodic content, One might be forgiven to take it for granted, the conveniences that come with it. But we shouldn’t stray away from the Big Picture, that the people who make this content possible are real people with real lives. As consumers, We should be thoughtful of the stress they are in and give them space they badly need so that no one gets the short end of the straw.

To wish all his fans, SIU used his left hand to draw an image after months of rest, here is the official tweet –

While you wait for Tower of God manhwa chapter 486 to release, make sure you check our recent on the possibilities of Tower of God Season 2.

Unfortunately, an official notice from the staff is still due. However, the Tower of God may return in Mid 2021 when SIU gets back to shape. Until there’s no official confirmation – it is hard coming up with a specific air date for Tower of God Chapter 486.

The Beginning After the End Chapter 123 Release Date, Manga Leaks...

My Hero Academia Chapter 326 Release Date, Expectations and Everything you...