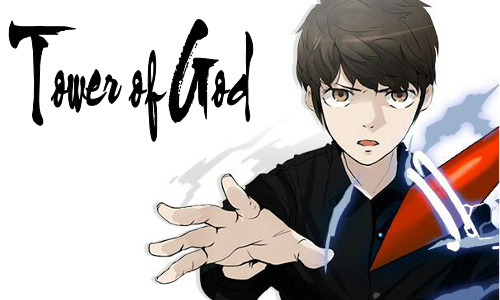 Before starting the details of the Tower of God English Dub. If you wanna read about Towe of God Episode 7 Click Here.

Tower Of God Gets English Dub

Crunchyroll announced on Wednesday that Our Favorite Webtoon Tower of God is getting English Dub. As Crunchyroll already mentioned – they have already produced half of Dub. Moreover, Season 1 of Kami No Tou will have only 13 Episodes. So, we can expect these 13 episodes to get the English Dub.

Tower of God English Dub will release on May 13. Moreover, you can expect a new dubbed episode every Wednesday. And looking at Crunchyroll announcement – We are sure that this dub will not get delayed due to COVID-19.

Tower Of God Gets English Dub Where to Watch?

For now, there is no official announcement about where can you watch the English Dub. But we expect it on Crunchyroll. Moreover, We highly condemn the use of streaming anime or reading manga on an unofficial website. Besides this, You can also read more about Anime Streaming Websites here.

We will update our blog as soon as we receive new information. So stay tuned to our website and follow our Social media accounts.

Well, that’s what we have for now. Thanks for reading it out. Also, Make sure to follow our Social media accounts for more details on the upcoming episodes. Don’t forget to read our Latest Blog on Mob Psycho 100 Season 3: Release Date & New Arcs