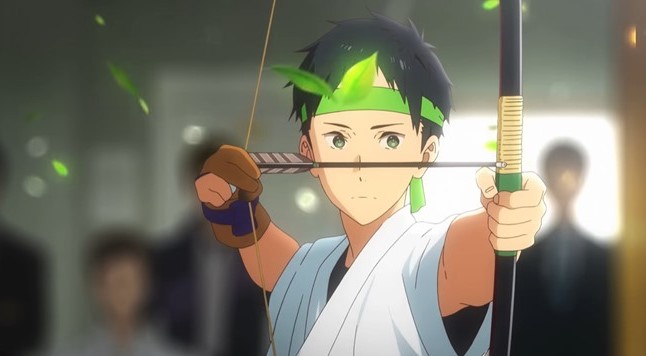 The anime Tsurune Archery first premiered in the NHK General channel Japan in October 2018. Sentai Filmworks had licensed the anime which was streamed in our favorite Crunchyroll and HIDIVE. Furthermore, HIDIVE streamed it with the English dub and aired it in Japan.

Takuya Yamamura has directed the anime. He had previously worked on the infamous emotional series Violet Evergarden and Sound! Euphonium. Michiko Yokote was responsible for the series script. Michiko has previously worked in Shirobako and Children of the whales. Miko Kadowaki was in charge of character design. Few of his previous work includes Beyond the boundary and Miss Kobayashi’s Dragon Maid. Harumi Fuuki composed the music with handling the music production. Luck life performed its theme song called Naru. Chou Cho performed its ending theme song known as Orange-iro or the color orange.

That’s all about Tsurune Archery if you wanna know more about the film click here to visit their official site. Also, stay tuned to Spoiler Guy for the latest updates!

My Hero Academia Chapter 265 Release Date, Spoilers And Where To...