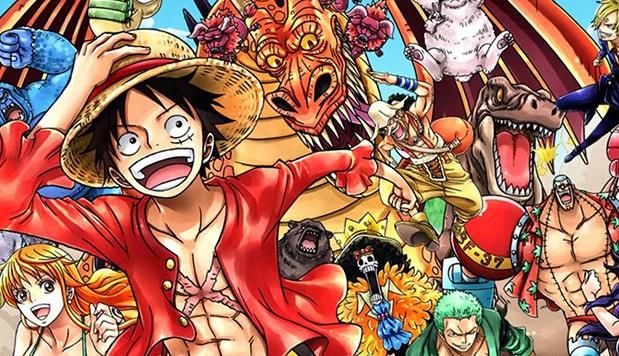 The One Piece manga have been entertaining us since 1997. But there is disheartening news for all the One Piece fans. Since our favorite illustrator, Mr. Eiichiro Oda is suffering from poor physical health. The Shonen Jump Editorial department has said the 44th issue of weekly one piece manga will not appear as scheduled previously. They have further said since Oda is currently recovering, the manga will return in the magazine’s 46th issue, which is expected to ship on October 17.

Previously in May, Oda had further warned us of delays due to the strict regulation of social distancing. Other than one piece we have seen much other anime and manga getting postponed for the same reason. Let us be patient and positive for the fast recovery and serialization of the manga. Till then you can find the previous releases here.

One Piece has previously sold around 470 million tankōbon copies. It is known for the best selling manga and best-selling comic series of all time. In 2012 the manga received Grand Prize at 41st Japan Cartoonists Association Award. It received Guinness World Record for “the most copies published for the same comic book series by a single author” with 320,866,000 copies in 2015.

Fire Force Manga Ending: Will there be a Sequel to Atsushi...