Spoiler Guy
Home Recommendations How Many Types of Titans are there in Shingeki no Kyojin Attack... 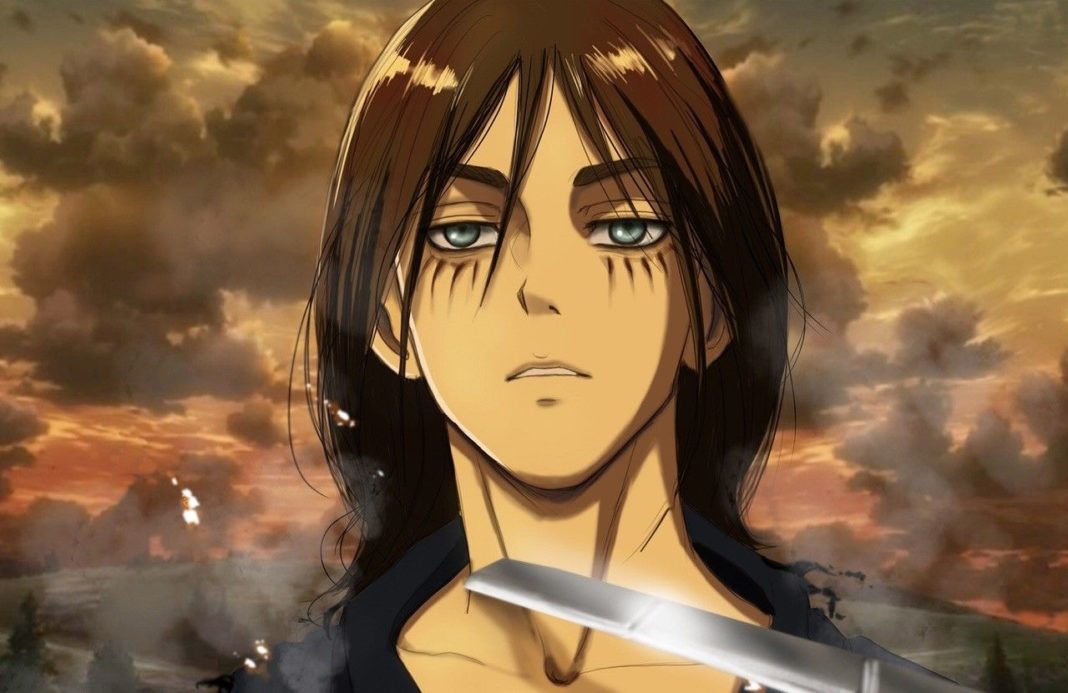 Titans are huge humanoid creatures in the Shingeki no Kyojin universe. They Slaughter all of humanity and force them to live inside walls. Attack on Titan Season 3 gave us more insight into what Titans actually are.

We also got to know in Shingeki no Kyojin Season 3 that there are some people who can Shift between Titans and Humans. They are known as Titan Shifters. Let’s find out and dive deeper into the Lore of the Titans from Attack on Titan.

The Titans are a race of people called Eldians or Subjects of Ymir. Ymir Fritz was the first Titan and who became a titan after merging with a strange spine like creature in a tree.

Eldians become Titans by injecting a special Titan Fluid inside there bodies. Marley exploits this and turns undesirable Subjects of Ymir into Titans to use for war, or at Paradis Island to roam aimlessly beyond the Walls.

Types of Titans in Attack on Titan Shingeki no Kyojin

Here is the list of the different kinds of titans we have encountered so far in the series.

Ranging from 2 – 15 m in height, these Titans compose the vast majority of observed Titans. They all resemble humans but with varying levels of deformity. Their only common feature is their mindless nature. They mindlessly attack nearby humans, making them easy to deceive. However, they are still dangerous due to their size, physical strength, and sheer numbers. They are often used as weapons of war, by Eldia in the past and Marley in the present.

These titans don’t seem to be driven purely by instinct and exhibit unpredictable behavior such as ignoring small groups of humans and going after larger concentrations. Some of them have even demonstrated feats like being able to speak. This unpredictability makes them more dangerous on average.

When we saw the ending of Attack on Titan Season 1, we got to know that the walls are composed of Titans. Unfortunately, they don’t give an explanation for it. It is later in the show we got to know the story behind it. It was created by the First King who utilized the Colossus Titan’s Hardening ability to make walls out of them.

And then there’s Titan Shifters. The ones with special powers, just like Eren and others.

This probably is the Category that everyone is interested in. Let’s get to know more about the history of Eldian’s to understand these Titan Shifters.

Around 2000 years ago, Ymir Fritz comes into contact with a strange spinal creature. Then she obtained the power of Titans through which she can shift into a Titan. She is known as the Founding Titan. Thirteen years later, she died and her power was then split into three by her daughters who devoured her. Eventually, the powers split into the Nine Titans, which were subsequently inherited by nine of her descendants.

The Nine Titans soon destroyed the ancient nation of Marley and conquered the entire continent to build the Eldian Empire. As family relations play a significant role in passing inheriting memories from the previous inheritors of the Titans, the Nine Titans normally resided within noble families during Eldia’s reign. Examples include the Fritz family with the Founding Titan and Tybur family with the War Hammer Titan.

It is the first of all Titans, it’s scream can create as well as control other titans and modify the memories and body composition of Eldians. The Founding Titan can only do so with the help of someone with Royal Blood.

The Founding Titan is able to modify the minds and memories of the Subjects of Ymir, even entire populations at once. This ability is related to the Titan control ability.

Eren saw that he was able to reach the Coordinate in the unknown land after seeing the future from Grisha’s memories.

The Colossus Titan is one of the Nine Titans noted for its incredible size and significant control over the steam emitted by its Titan body.  The most important aspect of the Colossus Titan is its huge size. standing at a previously unseen 60 meters, high enough to peer over the top of the Walls. It also possesses incredible physical strength, able to destroy the outer gate of Wall Maria with a single kick, launch entire houses in the air, and send Eren’s Attack Titan flying from the ground to the top of Wall Maria.

Similar to the Founding Titan and Zeke Yeager’s Beast Titan, the Female Titan is able to exercise some influence over Pure Titans through a scream-based ability; it possesses the ability to attract Pure Titans. Annie Leonhart used this ability to gather Titans on Paradis Island to the Walls during the fall of Wall Maria.

The downside of the attraction ability is that once the Titans following the Female arrive at her location, they will attack the Female Titan and eat its body.

The defining feature of the Armored Titan is its Armor. This armor is capable of shielding the Titan form from significant amounts of damage, even a direct hit from a cannon or the ultrahard steel blades of vertical maneuvering equipment. However, the armor has some limitations and is not capable of protecting the user from high-power weaponry such as the Mid-East Allied Forces’ anti-Titan artillery.

The armor can be used for physical protection as well as offensively, dealing great damage upon impact on anything the Titan charges.

The Beast Titan possesses a devastating ability to throw objects with great accuracy and immense destructive capability. During the brief battle with Levi, the Beast Titan attempts to harden its nape; however, Levi cuts the Beast Titan down before it could harden. But with Zeke Yeager’s Royal Blood he’s able to turn Eldian’s into Titans.

Jaw Titan has great agility and shows a significant amount of speed. It can even catch one of the nine titan shifters off guard. The Jaw Titan also possesses incredible biting strength. And his claws are strong enough to cause damage to the armored titan.

The Cart Titan has a huge reserve of stamina and endurance. Its absorption resistance allows it to maintain its Titan form for long periods of time and wear armaments like battle armor, mobile machine gun platforms, and cargo packs for a variety of tactics, including the clearing of trenches, and long-term operations into enemy territory.

The titan that’s going to get introduced in the anime real soon. The War Hammer Titan can produce and manipulate structures that are made up of hardened Titan flesh. The structures can be weaponized forming pikes large enough to impale and lift a Titan. It also makes it’s War Hammer with this ability. Unlike any other Titan, it is possible for the War Hammer Titan to remove its control center from its nape.

I hope now everyone knows a different kind of Titans from the AoT Universe. We will more details about the Titans as soon as more information is released.

Also, Make sure to follow our Social media accounts for exclusive Anime news, spoilers and a lot more.

K-Dramas You Must Watch, If you have Enjoyed “Extraordinary You”