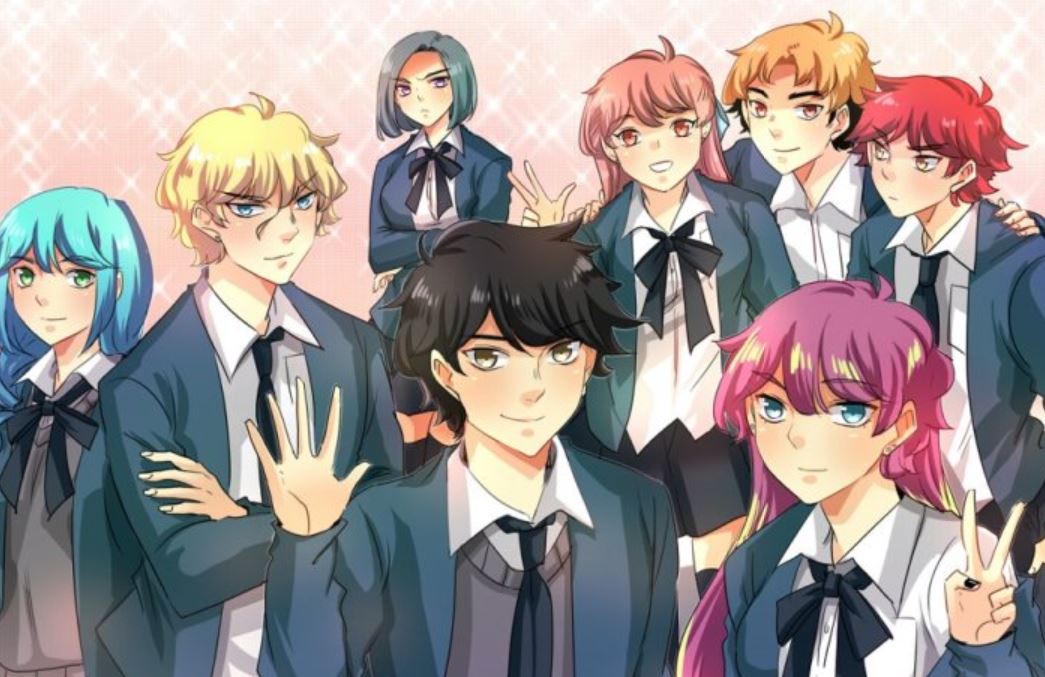 UnOrdinary is a superhero based webtoon. It surrounds a high school teenager. He is powerless and is famously known as a “cripple.” The manhwa has everything to keep you hooked. It is action-packed from the start. With all the genres, the manhwa needs more reach. Therefore, we can expect an UnOrdinary anime adaptation.

John is often bullied. But it doesn’t stop him from fighting against wrongs. At the beginning of the manhwa, he doesn’t let his inability come in the way. But as the story proceeds, he shows another side of him. It is hard to differentiate the character, John, between good or bad. He wanted everyone to be treated equally. Likewise, in a society, there was a lot of variance between rich and poor. The manhwa shows the inequality in students with greater powers and the ones being dominated by them.

When we generally talk about webtoons we tend to look at the colorful and soft illustrations. UnOrdinary is exactly that. It is filled with superb illustrations that perfectly make use of the reader’s creativity to enhance a particular scene. Truly a must-read Manwha. Fans actually can’t wait for the UnOrdinary Anime release date to be announced soon.

UnOrdinary centers John and the other characters who have played their individual roles to spice up the plot. The webtoon has over 4.7 million subscribers with a rating of 9.77 ratings. The plot shows John as a weak character in the beginning who breaks her arm almost every day. The story has a lot of impossible incidents. These incidents were not really expected. Some of them are Saraphene losing power. John turning from a crippled to a powerful character. These incidents bring out a lot of emotions.

The unOrdinary anime adaptation will have all the same emotions present as in the manhwa. John wants to protect the weak, but when he gets the taste of power. He forgets the purpose of his power and misuses it. Will there be someone to show him the right path?

UnOrdinary anime haven’t given many clues about the adaptation. But the manhwa has huge fans from all over the globe.

The plot has many twists. Previously, many manhwas have inspired anime adaptations, such as the Tower of God, the God of High school, and others. Therefore if the plot continues, we can request an anime from the UnOrdinary manhwa.

Recommended: Top Most Strongest Gods in the History of Anime

What is the Plot of UnOrdinary Anime?

UnOrdinary has an extraordinary plot. The plot starts with a journal of John’s father. He tried to inspire him to live a life despite not having powers, other than John; other characters change as the manhwa progresses. Such as Saraphene is constructed in various ways because of her family and other reasons. But later, she acts like herself and hangs out with John and the others. UnOrdinary Anime Adaptation based on the light novel may attract the rest of the audience unaware situations.

Will There be an UnOrdinary Anime?

The manhwa is on-going. According to an interview with Uru Chan, She said the webtoon might have two more seasons. It has a good story that will motivate the readers and also boil them with anger. The manhwa has attracted millions of fans. With a strong rating and a good plot, we can always expect an UnOrdinary anime adaptation.

While you’re at it, read our recent Not Even Bones anime adaptation as well.

UnOrdinary Webtoon – Where to Read?

To read the latest UnOrdinary webtoon chapter, you can check out Webtoons App and Website. You can also avail of the latest chapters in the webtoon app. But we prefer to use coins and read the last three chapters and support our manhwa creator.

UnOrdinary webtoon surrounds the main character as John. He is admitted to the Wellston private high school. The UnOrdinary webtoon consists of not so ordinary characters since all of them has superpowers. It also has the other character as John, Seraphina, Arlo, Cecile, Blyke, and the others. He is often hurt due to the bully he faces every day. But deep inside, he also has an unexplored side. Will John and others be able to develop as a character? UnOrdinary Anime would do justice to such an amazing plot and character design.

Manhwa, you can read if you have enjoyed UnOrdinary.

If you want to watch more manhwa with a similar genre, you can also read Noblesse, Eleceed, Covenant, and many more.

That’s all for today on UnOrdinary Anime- Here’s What You Need to Know About the Upcoming Adaptation. For more similar content, stay tuned to Spoiler Guy.