Spoiler Guy
Home News Anime Releasing in 2021: Brace Yourselves for the Sequels and Adaptations 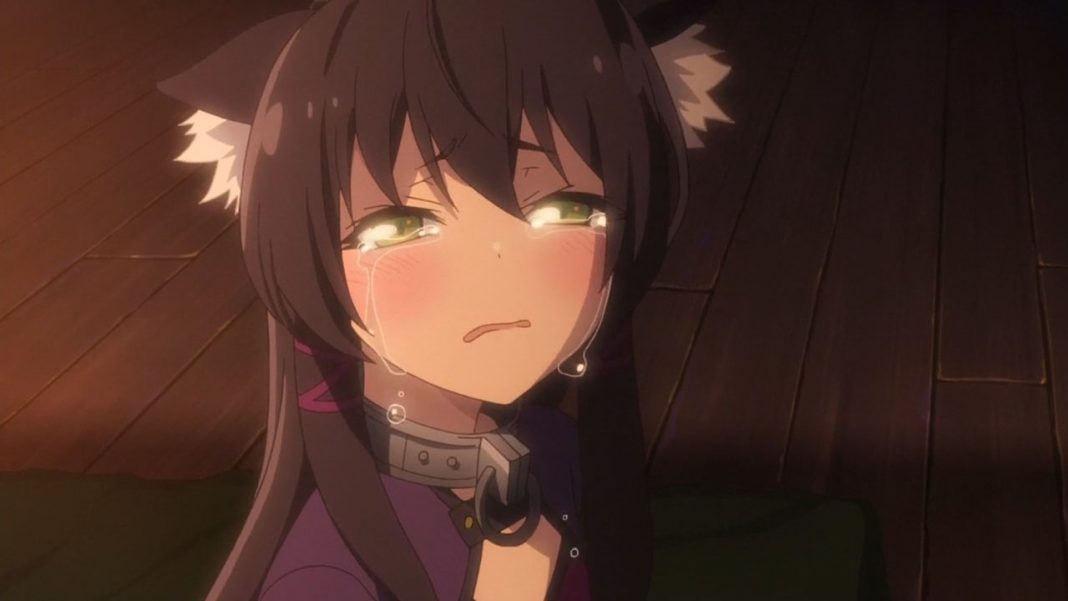 We know you have been waiting for your favorite anime to get a sequel. In this post, we will be discussing all the latest anime series and films that are going to release in 2021. Here we are with a complete list about that, and we have shared details about all the prominent and globally famous animes that are going to release in the first half of 2021, and we hope we have not missed any major update in our list.

Stay tuned with our website because we will be releasing the list of all anime films and series that are going to release in the second half of this year, 2021.

Hiroshi Watanabe has directed this series, and it is produced by Tetsuo Gensho, Michihisa Abe, and Yuji Matsukura. Masashi Kubota and Mayori Sekijima have written this series for the anime version. The Japanese version of this anime will release on TBS and the English version will release on Adult Swim and Anime Network.

Yutaka Tsuchida has directed this anime and it is produced by Akira Tanaka and Aki Murase. Masahiro Yokotani is the responsible person for the scripting work and this anime streams on and is licensed by Crunchyroll. Toei Animation is the animation studio for this series.

Tsutomu Mizushima has directed this anime series and it is produced by Kiyoshi Sugiyama. Reiko Yoshida has written this series and the music work was managed by Shiro Hamaguchi. The Japanese version will stream on Tokyo MX, TVA, TVO, BS11, AT-X, TV Tokyo, TVh, TVQ, SBS and the English version of this anime will release on Anime Network.

Kenji Nagasaki, Tomo Okubo, and Masahiro Mukai are the directors of this series and it is produced by Wakana Okamura, Hayato Saga, Kazumasa Sanjoba, Hirokazu Hara, Koji Nagai, Hiroshi Kamei, Natsumi Mori, Yoshihiro Oyabu, and Naoki Amano. For the Japanese version of this anime, you can watch it on JNN (MBS), and NNS (ytv), and the English version is available on SEA, Animax, and Adult Swim (Toonami).

Toshimasa Kuroyanagi has directed this anime series and he is a really well know Japanese director who has remained an important part of a lot of anime reason and he is one of the biggest reasons behind the success of a lot of Japnese animes. Fuji TV (Noitamina) is the channel on which this anime release and it all set to start its run in April 2021.

This anime is directed by Katsuhito Akiyama and is written by Hideyuki Kurata and Yosuke Kuroda. The music work was done by Yoshikazu Suo and AIC is the animation studio of this series. It streams on TV Tokyo and it is licensed by Discotek Media.

Manabu Kamikita is the responsible director of this anime, and till now, all his works have received a lot of positive reviews, and the same is expected from the new one. Tokyo MX is the network on which this anime series will premiere.

This movie is going to be completely insane and mind-blowing and we know it already as it is the 24the installment in the Detective Conan anime film franchise. Earlier this anime film was expected to release in summer 2020, but due to this deadly pandemic that is spread throughout the globe, the creators of this anime film delayed it for a complete year, and now it is all set to release in April 2021.

This anime is adapted from a very famous or we can say from a globally famous Japanese light novel with the same name and this light novel was really amazing and same is expected from the upcoming anime series and it will premiere on AT-X, Tokyo MX, FNS, and Sun TV in April 2021. Satoshi Kuwabara has directed this series and Kazuyuki Fudeyasu has written this anime series. Tezuka Productions and Okuruto Noboru are the animation studio of this series.

Hiroyuki Seshita and Tadahiro Yoshihira are the directors of this anime film and Sadayuki Murai and Tetsuya Yamada have written this film. Shūji Katayama is responsible for all the background and front end music. Polygon Pictures are the production and licensing studio for this anime, and we would like to share with you all that this amazing and fantastic film is all set to release on May 14, 2021.

A mind-blowing and completely insane anime film is on its way and it is all set for a grand release in June 201. This anime film is directed by Takayuki Hirao and it is produced by Ryoichiro Matsuo. Kenta Matsukuma will be managing all the music production and composition for this anime film. We know like us, many of you are also extremely excited about this film and its release is not very for and most probably it will not get delayed this time.

This anime is back with its second season as it was earlier promised by the creators, and we are here with some of the very important details that you should know about season 2. Kumiko Habara has directed this anime series and Takao Yoshioka has written this anime series. It is licensed by Crunchyroll, SEA, and Medialink, and Tokyo MX, BS11, MBS, Wowow are the networks on which this second season will run.

Somali to Mori no Kamisama Episode 7 Release Date and Where...