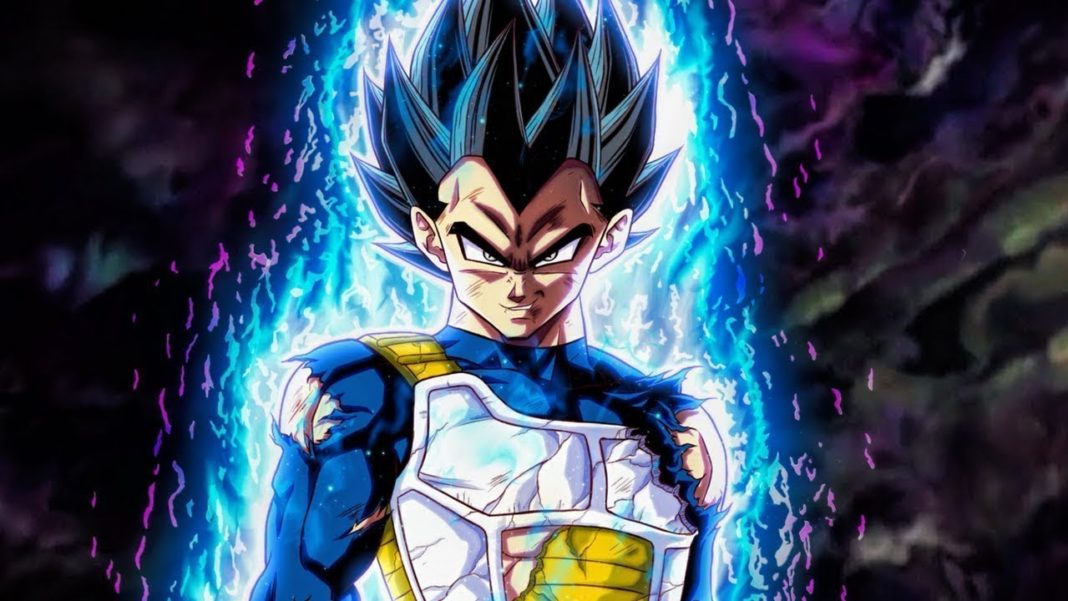 A lot of you must be thinking if it really is possible. Will there really be Vegeta’s new form in Dragon Ball Super manga. And, if there will be then, when? All your questions are going to get answered in this article. so make sure you read it and comment your opinions down below. You can tag me in your theories on Twitter – @Guy_spoiler.

Note that this post includes strong spoilers from Dragon Ball manga. The manga has aired 60 chapters as of now.

If your guess for Vegeta’s new transformation is attaining ‘Ultra Instinct’ then you’re probably wrong.

It is obvious that Vegeta doesn’t want Ultra Instinct. Even one of the staff members did respond to this query. As per Vegeta’s character, he’d rather do something new than following someone else’s steps. What Vegeta has always been looking forward to, is a transformation even Goku couldn’t achieve.

Indeed, Vegeta has climbed up as fast as he could to catch up to Goku’s achievements – from the Super Saiyan transformation to the divine powers of a Super Saiyan God. Vegeta did climb up real quick. But considering the pride of the Saiyan prince, it is obvious that he’s looking for a chance to surpass Goku and unlock a new transformation that is even beyond or somewhat similar to ‘Ultra Instinct’.

In Tournament of Power arc, Vegeta did attain ‘Super Saiyan God Super Saiyan Evolution’ to surpass Goku’s Super Saiyan Blue, but he failed due to Goku unlocking the Ultra Instinct.

Currently, Vegeta’s undergoing training with the people of Yardrat by meditating. Vegeta fans can definitely expect a new power-up.

If Vegeta’s new form will either turn out to be Ultra Instinct or a new technique that he has mastered. Whatever it may be, even if it’s for one short while, Vegeta will surely Goku in Dragon Ball Super.

If you still think there won’t be Vegeta’s new form or an Ultra Instinct Vegeta then here’s a piece of small information on Saiyans by the Saiyan prince himself, give it a watch: